Fibaro today announced The Button at CES 2018. The Button is similar to the Logitech Pop or Elgato’s Eve Button. It is a physical switch that allows users to perform different automation tasks. The Button can be placed anywhere in your household or work space, and be programmed to to perform up to six tasks, such as turning on the lights or opening your blinds. 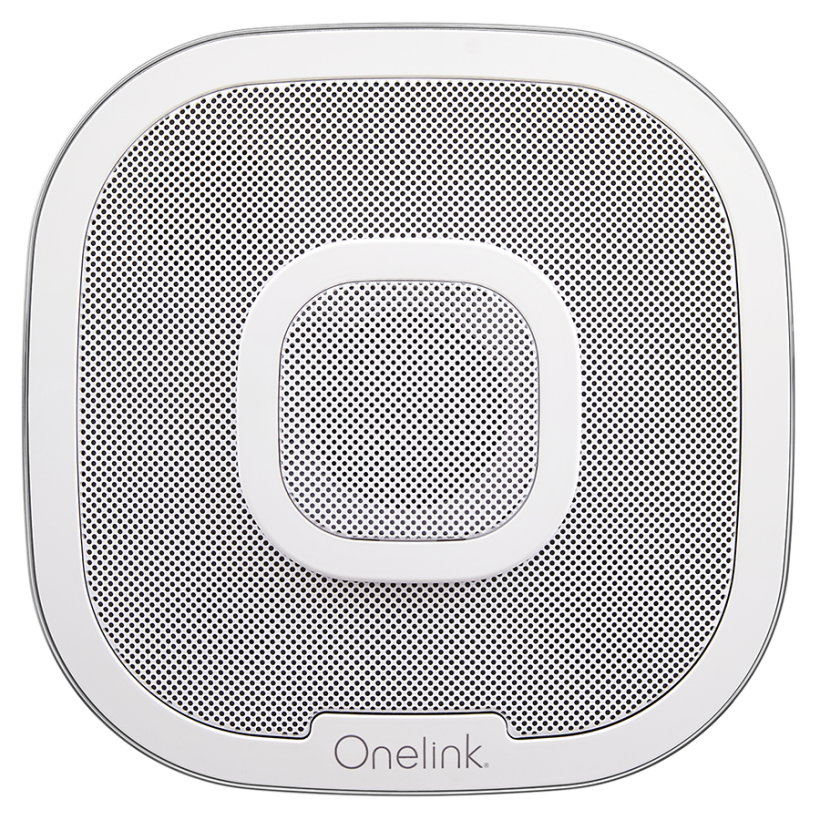 First Alert announced its new Safe & Sound smoke detector at CES 2018 on Monday. The smoke and carbon monoxide alarm not only sends alerts to your mobile device during an emergency, but it also doubles as a music speaker. The alarm will come equipped with built-in Alexa Voice services, plus it will support AirPlay 2 when it becomes availble. 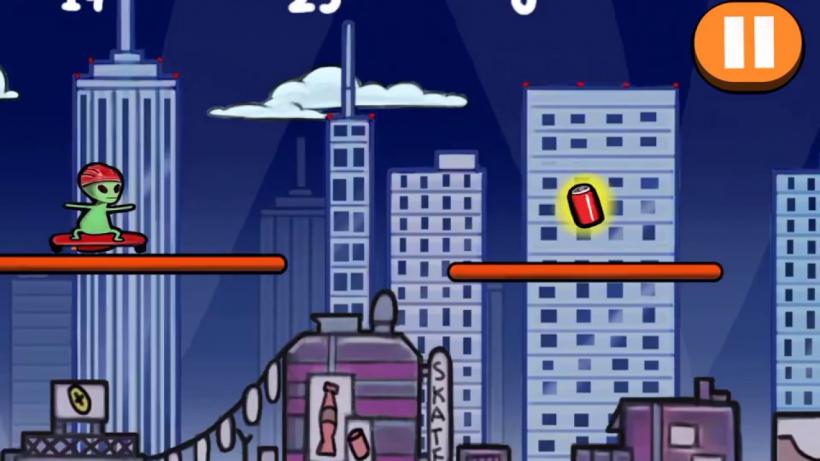 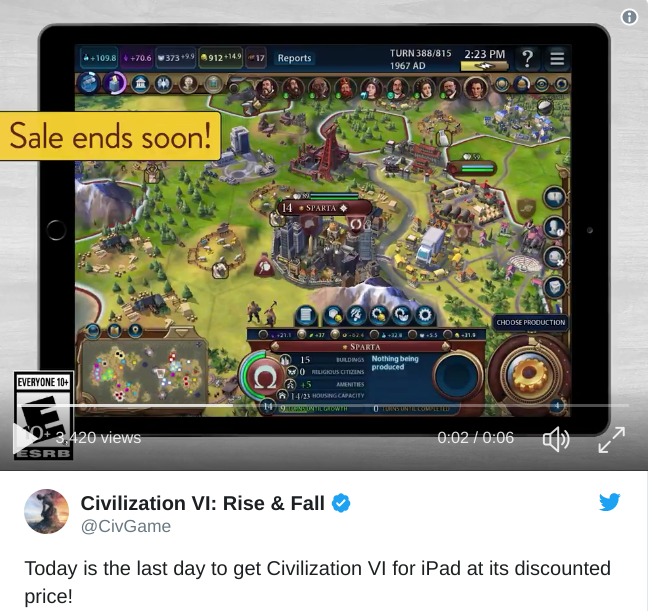 Today is the last day you can buy Sid Meier's Civilization VI for the iPad for only $30. After today the full price of the game will double to $60. Civilization VI for the iPad is a full port of the popular strategy title. It is not a mobile version, or some kind of spinoff. It is the same game you would play on the Mac or PC, and it has been receiving overwhelmingly positive reviews from both critics and players. 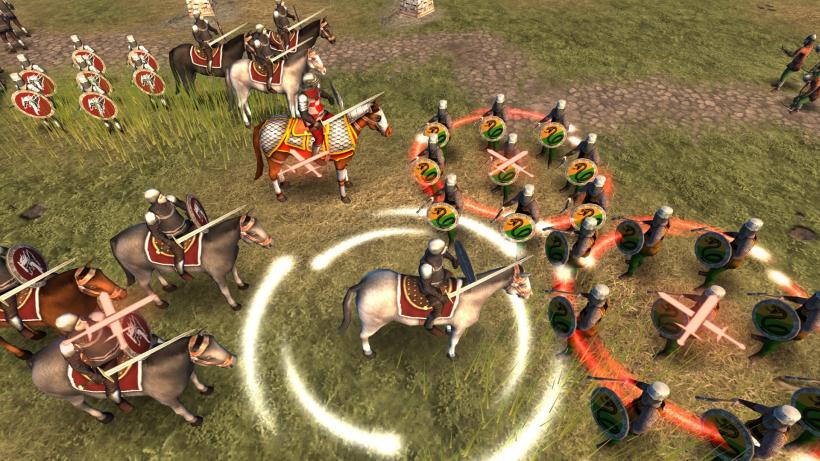 After a busy week leading up to the holidays, the App Store has been relativity quiet since submissions were reopened to developers. The biggest title released in 2018 so far has been the popular Steam title, Antihero. The digital board game allows players to build a thieves' guild by looting the rich in the Victorian era. Players must recruit a gang of different unsavory characters to snatch up as many valuables as possible before their opponent. Antihero is available on the App Store for $3.99. 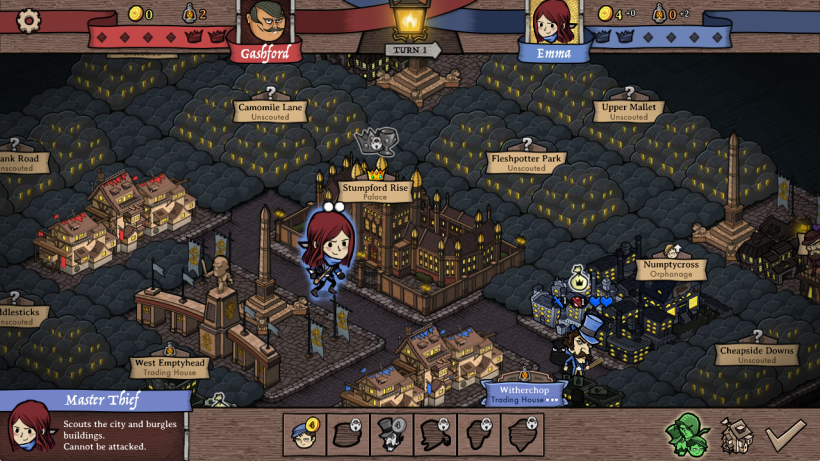 Antihero is one of the first games to land on the App Store since the 2017 holiday shutdown. The "digital board" game is described as "a rather superb single and multiplayer turn-based strategy game for the discerning gamer." In Antihero you control a thieves' guild in attempt to outsmart your opponents in the Victorian underworld. You can bribe, blackmail and assassinate your way to the top while upgrading your guild to build the most powerful gang of thugs, assassins and other various unsavory characters. 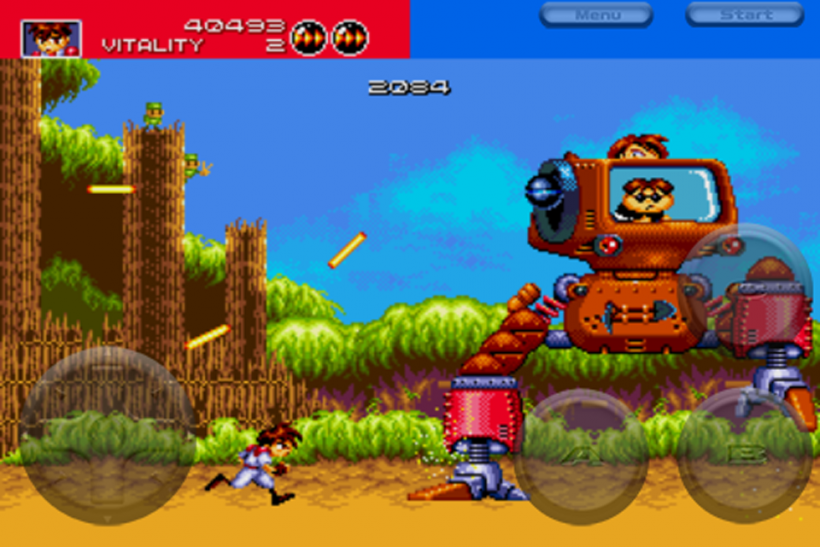 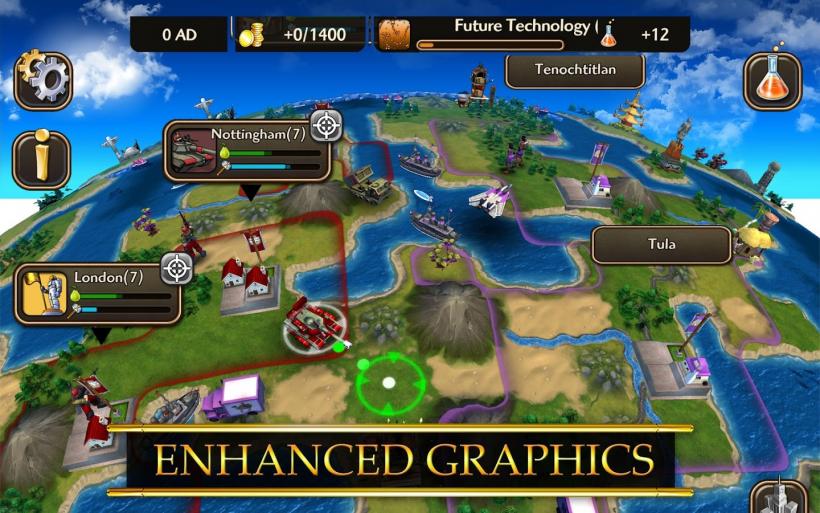 Aspyr Media released a full port of the the popular strategy series to iOS. This is not a mobile version, or some kind of spinoff, but a full touch-screen version of the popular PC title. 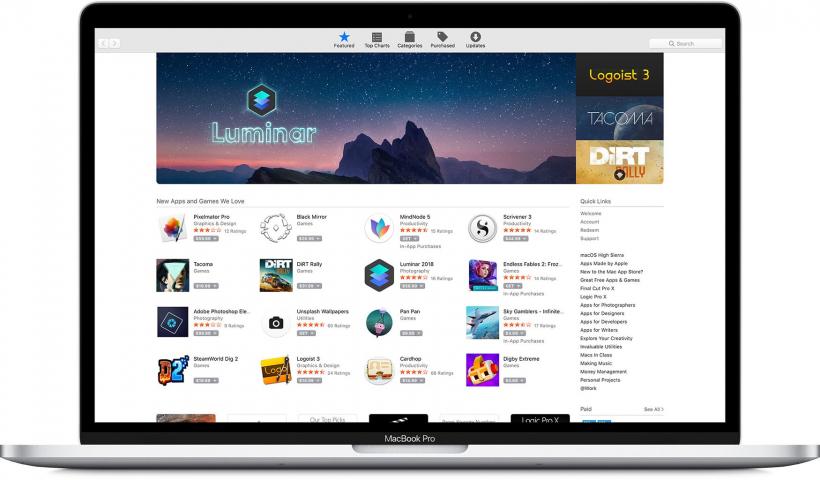 Apple will allow developers to create cross-platform apps for the iPhone, iPad and Mac sometime next year, according to Bloomberg.

Currently developers have to develop two versions of the same app to work on both iOS and macOS. This tends to lead to developers neglecting Mac apps or not creating them at all, leaving the Mac App Store a virtual "ghost town." Bloomberg points to the Mac Twitter client as an example. The iOS version is regularly updated while the Mac version lags behind and is considered substandard by most users. Apple's new developer tools will allow the iPad, iPhone and Mac versions of the Twitter app will to receive the same updates at the same time. 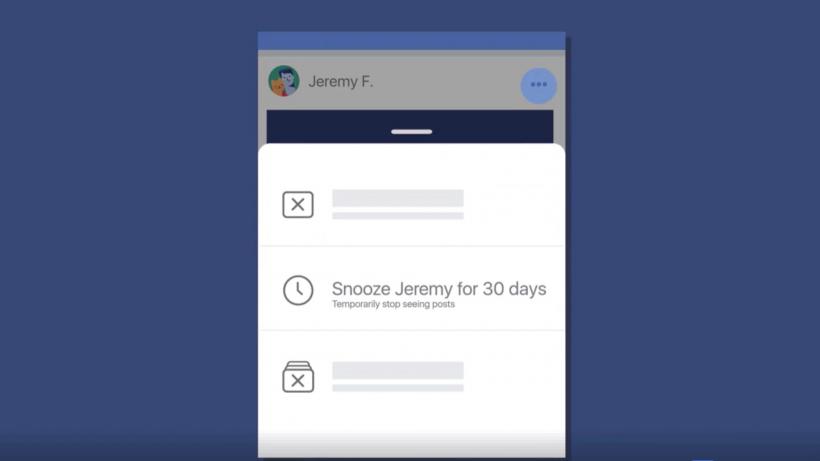 The best feature on Facebook is the "Unfollow" option. It allows users to avoid messy situations by unfollowing a person's posts without having to unfriend them. This is great if you don't mind never hearing from that person on Facebook ever again, but it is not a great solution for when you want to temporarily ignore someone. Today Facebook introduced a new Snooze option that allows you to remove a person, group or page from your news feed for a limited time.