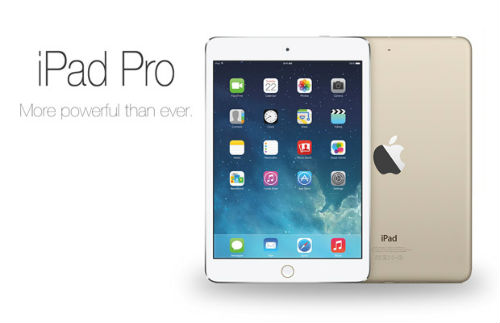 A seperate report filed by KGI Securities’ analyst Ming-Chi Kuo, claims Apple won't begin mass production of its iWatch until "late-November," and that shipments of the wearable device will be much lower than anticipated in 2014.