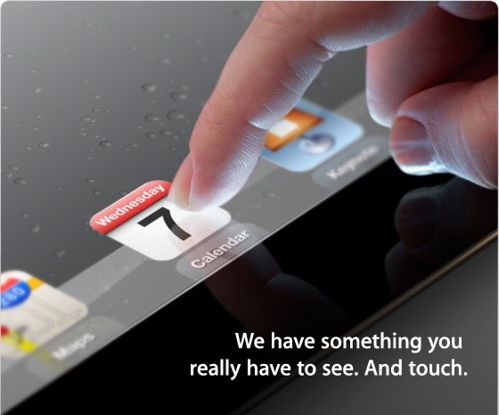 A more likely scenario is that Apple will not discontinue the iPad 2, and offer it at a lower price to compete with cheaper tablets like Amazon's Kindle Fire.