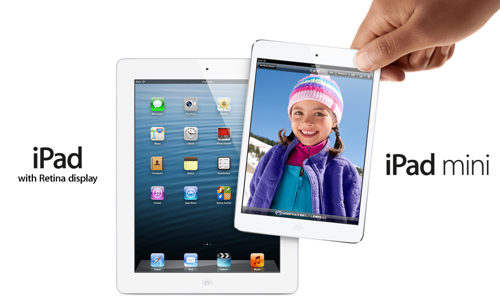 Apple announced both the iPad 4 and iPad mini on October 23 at the California Theatre in San Jose. Pre-orders for both devices opened on October 26, followed by a November 2 launch.