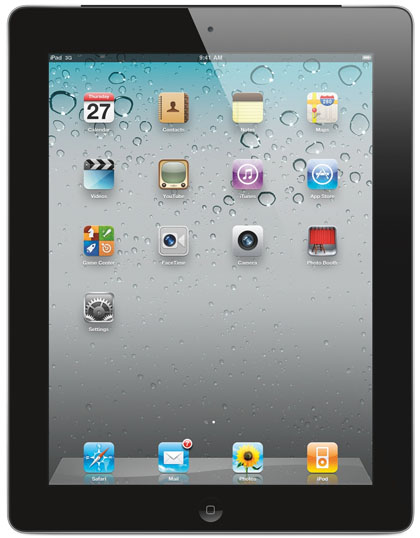 According to the original report from Korean source ETNews, the 12.9-inch iPad is already in the works, with Apple in talks with component manufacturers. The new tablet would be announced in early 2014 and might even ship with an improved low-glare display surface that would improve viewing in classrooms. Apple may also be working on an improved user interface designed specifically for digital textbooks.

Of course, Apple already offers a 13-inch notebook computer with Retina display. It's not clear what effect a 12.9-inch iPad might have on sales of the MacBook Pro.