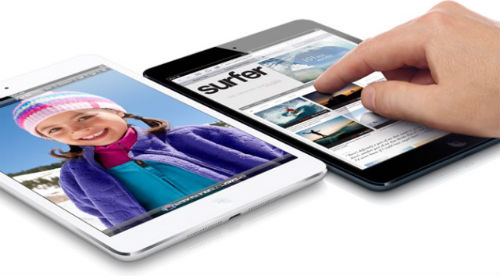 The iPad mini is already considered pricey for a 7-inch tablet, and adding Retina display could raise the price from $329 to around $350.