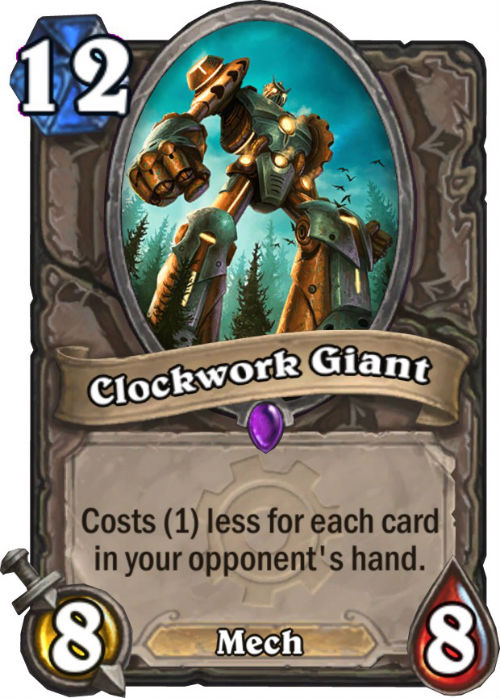 In Naxxramas players were able to access a different wing of a floating necropolis each week by paying 700 gold or $6.99 USD per wing. Players could then earn special Naxxramas cards and unlock a special "heroic mode" by completing all five levels. This is different from Goblins vs Gnomes, which just consists of booster decks that players can choose to buy. It is unknown if Blizzard plans to announce anymore adventures like Naxxramas this year.

Heartstone is available for free on the App Store. It requires an internet connection and a Battle.net account to play. The game only supports the iPad 2 or later running iOS 5.0 or later.