Comedy Central has a lot of apps, but each app is normally dedicated to one show like The Daily Show or Colbert Report. Now fans can access all their favorite CC episodes on one app thanks to Comedy Central's latest release for iOS devices. 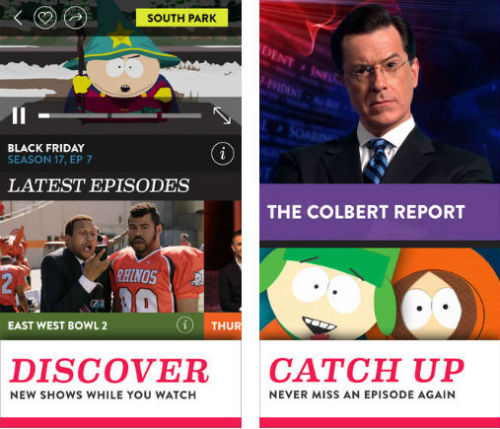 The Daily Show with Jon Stewart, The Colbert Report, South Park and @midnight require no TV provider sign-in to watch the latest episodes.

Comedy Central also promises more shows will be added in the future. The app is now available to download for free from the App Store. It is compatible with all devices running iOS 7 or later.