Many iPad 2 owners have long lamented the lack of a jailbreak for their tablet. Thanks to Apple's A5 processor, bootrom exploits that have been effective for jailbreaking the iPhone 4 are not effective on the iPad 2. To date, no jailbreak exists for the iPad 2. If we're interpreting a "teaser" image dropped by Comex, famed hacker responsible for the jailbreakme.com userland jailbreak, iPad 2 owners may soon have a way to jailbreak their devices, and an easy, convenient way at that. 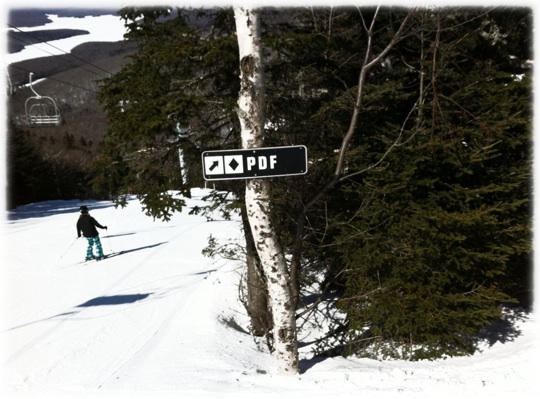 The image shown above was placed on jailbreakme.com about an hour ago, and subsequently announced on Comex's Twitter page via a tweet that said "Did anyone notice my little teaser? ;(". Here's the likely read on the skiing image: the fact that the image is a skiing photo is a likely reference to the iPad and iPhone root password 'alpine' (and thus suggesting root has been gained on the iPad 2) and the alteration image to change the sign labeling the ski run to "PDF" is a likely reference to the discovery of a new PDF exploit.

There were grumblings earlier in the week that a userland jailbreak for the iPad 2 was nearing, but talk seemed to fizzle out, and likely many had dismissed these earlier grumblings as rumor. It is now beginning to appear that these rumors may have been the first indication of the coming jailbreak.

For the time being, take this with a grain of salt, as we're simply doing our best to interpret the teaser dropped by Comex. Stay tuned.