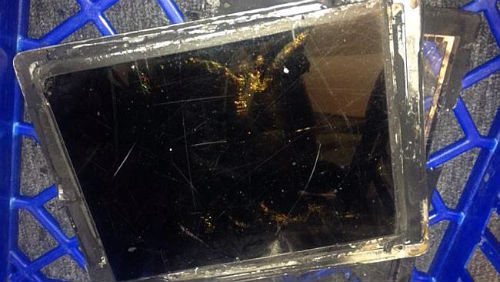 The unfortunate death of the 23-year-old China Airlines flight attendant prompted Apple to launch a "USB Power Adapter Takeback Program". The program allowed iOS users to return any third-party adapters to Apple Retail Stores in exchange for an Apple-approved USB power adapter at a discounted price.