ZAGG has definitely gotten it right -- or at least gotten as right as anyone has thus far -- when it comes to designing a case for the iPad. When the iPad is paired with the ZAGGmate, they just feel right together. Aesthetically, this looks like the case Apple should have made.

On the keyboard side of things, everything works as advertised. Pairing is quick and easy, and the keyboard is responsive and easy to type on. Compared to typing on the iPad keyboard, this thing is a dream.

The ZAGGmate has a few areas of concern that we'll have a better chance to evaluate as we put the ZAGGmate through its paces, but overall, initial impressions are very good.

Check out some of the photos below to see the ZAGGmate in case and keyboard configurations. In our still-to-come full review of the ZAGGmate, we'll have an in-depth look at the pros and cons of the ZAGGmate. For now, here's a quick look at what works and potentially doesn't work with this new offering from ZAGG. 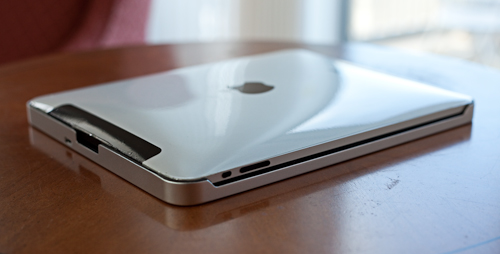 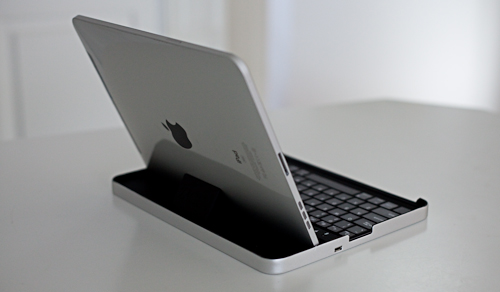 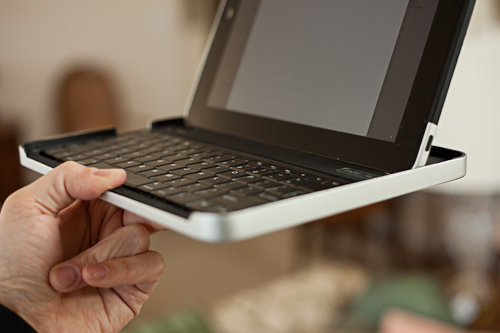 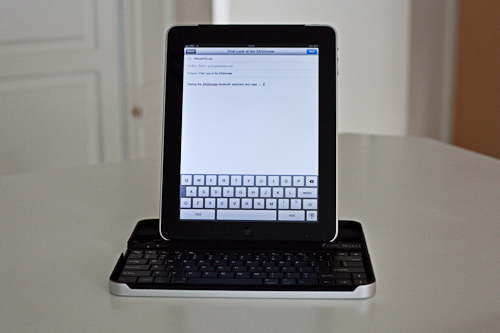 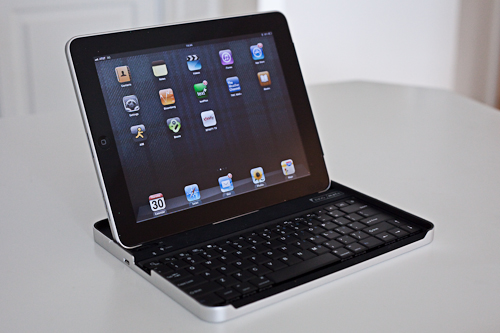