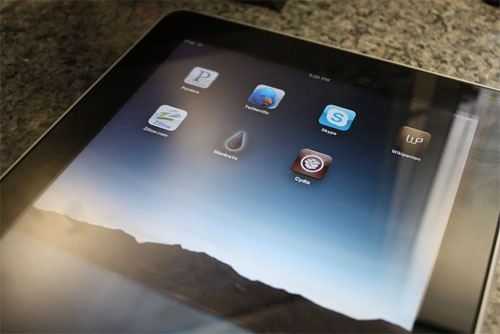 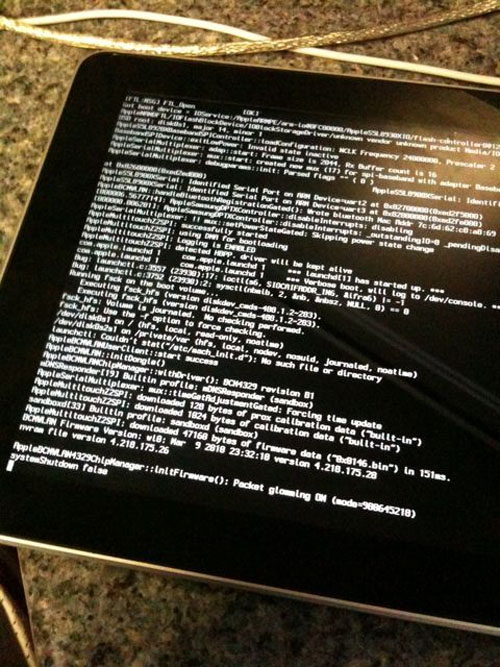 The iPad normally won't describe in textual detail everything it's doing after you turn the machine on and it starts to boot up. When and if blackra1n is released, users who choose to jailbreak their iPads will be capable of running a variety of hacks and software independent of Apple's oversight.

Apple has not made any official comment on the matter of an iPad jailbreak. Also no word yet from Geohot on a public release date for blackra1n.

Examples of fun, illicit things to do with a jailbroken iPad are already appearing online. ZodTTD's Nintendo 64 Emulator app, N64iPhone, is shown here running on a jailbroken iPad. Retro gaming emulators will be much easier to play on a larger screen.