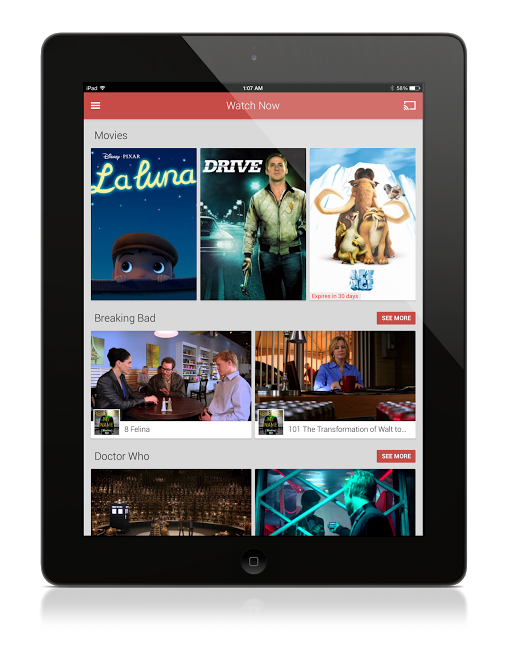 Google also announced today the addition of a data compression tool and Google Translate to its Chrome iOS app. Google promises its new Chrome bandwidth management feature will "reduce data usage by up to 50%" when it is enabled. The tool also allows users to track how much bandwidth they use each month.

Google Translate allows users to translate foreign websites or words with just the tap of a button. Both new features will begin rolling out over the next few days.