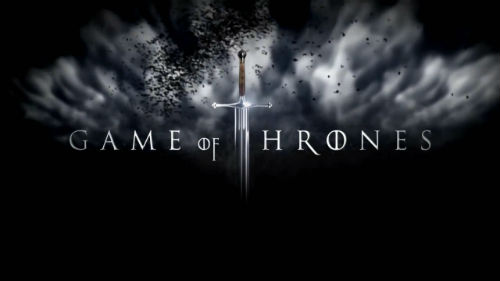 An unnamed source told the International Business Times that Apple "has been most aggressive in courting HBO in a bid to add the service to Apple TV." Apple believes that adding the new HBO web streaming service will help drive sales of its digital media player.

HBO's corporate parent, Time Warner Inc., hopes the new streaming service will convince cord cutters, and other customers who do not currently pay for HBO, to subscribe to the premium television channel. HBO Now will also have to compete with Netflix and other streaming services such as Amazon Prime, but the company believes its original programming and ability to offer current films will be enough to convince people to subscribe.

While it is unknown when HBO Now will officially launch, HBO is hopeful that the new streaming service will be ready to go in time for the fifth season of Game of Thrones on April 12, 2015.