The iPad 3's battery life might not seem impressive at first, but it's a really significant improvement for Apple. Normally Apple fans look for increased performance from their next generation devices, however, the iPad 3 has the same battery life as the iPad 2 (around 10 hours). This may seem like a step backwards, but Apple managed to increase the iPad 3's battery to 11,666mAh, compared to the iPad 2’s 6994mAH. 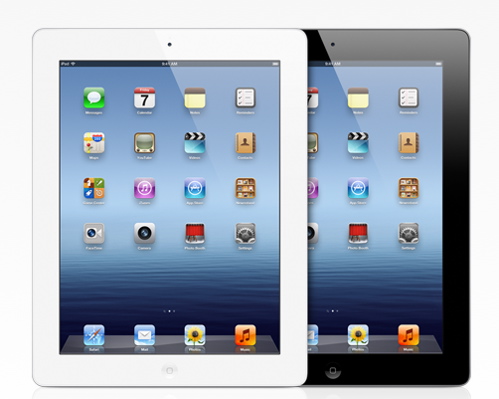 The iPad 3 features four times as many pixels, 4G LTE and more power hungry features than the iPad 2. Yet the improved battery offers the same amount of usage as the older device without drastically increasing the new iPad's size. Not a bad achievement! The iPad 3 may not feature 3D feel displays or other gimmicky features like Siri, but its new battery capacity proves that Apple is working hard to improve their devices.

The significant change in the new iPad's battery could potentially lead to longer battery life for MacBooks, and longer lasting LTE phones. The