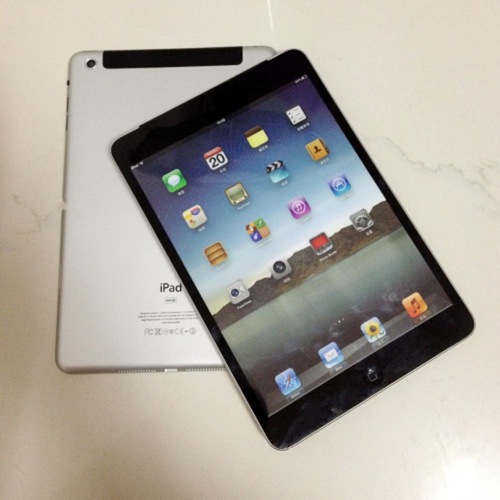 Missing will be the same Retina style graphics as the new iPad (see update at top of page for more display info). Sharp has been rumored to be manufacturing IGZO displays for the mini. The indium gallium zinc oxide displays are supposed to be more power efficient and better for a smaller device like an 8-inch tablet. LG Display and AU Optronics were also rumored to be working on IPS/FFS panels for the new device.

It's unclear what chip will power the iPad mini or if it will include a camera, but it is safe to assume it will ship with iOS 6 and include Siri support (and Apple's poorly received Maps application).

The iPad mini, iPad Air or iPad nano is expected to retail for around $250. This would make the iPad lineup mirror other Apple product lineups with the the $399 iPad 2 and the 16GB $499 new iPad.

Apple has also been rumored to be working on a revamped third-generation iPad to be released in October, but this rumor seems highly unlikely. Apple previously announced the iPhone 5, and new iPod touch and nano on September 12. The next-generation iPad is expected to be announced sometime in 2013 to round out Apple's roster of newly designed products.