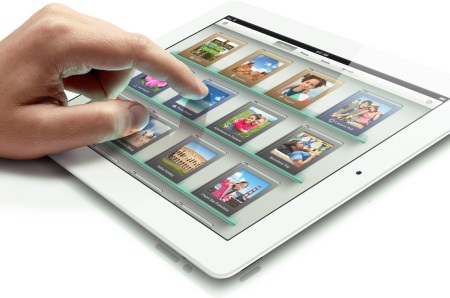 Some have suggested restoring the device and reinstalling iOS 6, changing the HTTP Proxy to ‘Auto’ in Network Settings, or downgrading to iOS 5 to fix the problem. Other users have successfully received replacement hardware after demonstrating the problem at the Apple Store Genius Bar.

[via Cult of Mac]