New iPad Games of the Week: Transformers: Age of Extinction and More 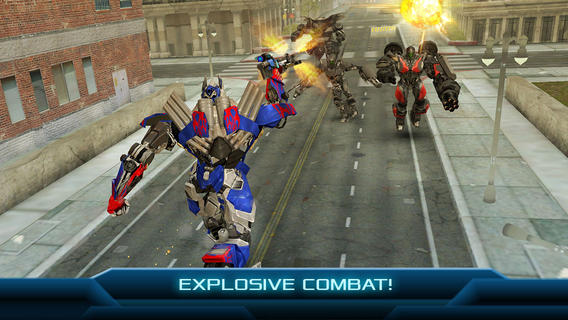 Here are this week's games and apps released for the iPad through 06/15/14 to 06/21/14. Apple's Free App of the Week is Fish Out of Water. This is an odd choice by Apple, since Halfbrick Studios already made all their games, including this one, free on the App Store two days ago.

Also in iPad gaming news, Wikipad announced the first MFi gaming controller created for the iPad mini. The Gamevice will be available sometime in 2014. Pricing is unknown at this time.

Adobe: Photoshop Mix, Real Tools for Drawing, Sketch (Free) - Adobe released a variety of free tools for the iPad and a Lightroom app for the iPhone. You will need Adobe Lightroom 5 and a subscription to one of Adobe's Creative Cloud services to utilize the iPhone app.

All of the new Adobe apps are basically just expansions of existing Adobe services for the iPad. For example, Adobe Photoshop Mix allows you to "combine the power of Adobe Photoshop software with the convenience of mobile for a creative, easy-to-use photo editing experience on your iPad".