Other rumors have pointed to the iPad mini 2 being released in Q4 of 2013, and that the iPad 5 will come in two different sizes. According to an earlier report, Apple is working on an "iPad maxi" with a 12.9-inch display. If true, Apple's iPad lineup will feature three sized iPad options, including the original 9.7-inch iPad and 7.9-inch iPad mini. 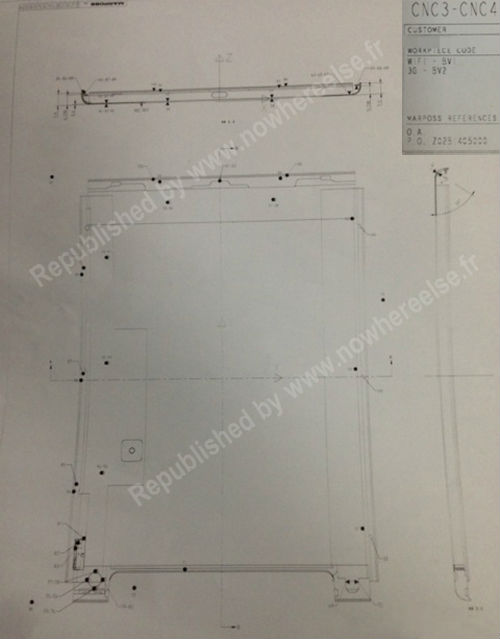