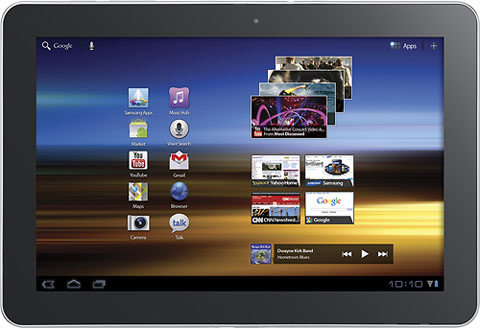 "We don't have any evidence that makes their case. We have a different product, a new product ... we believe our device does not infringe," Samsung's counsel said.

Samsung had originally agreed to delay sales of the Tab in the U.S. and present Apple with a new Australia version one-week before its launch.

Apple said they would detail the specific patent problems and provide Samsung with a statement of facts by September 5. The two return to court on September 26 and 29.

[via The Sydney Morning Herald]