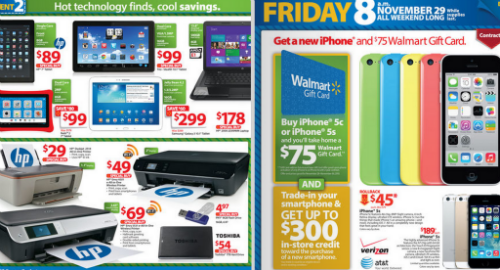 Don't forget, there is still a lot of time between now and Black Friday, so both Walmart and Best Buy have plenty of time to announce additional deals to match Target. Plus there will be many more Black Friday sales announced in the coming weeks from other retailers, including Apple.