Watch The Interview on Your iPad, Now Available on iTunes 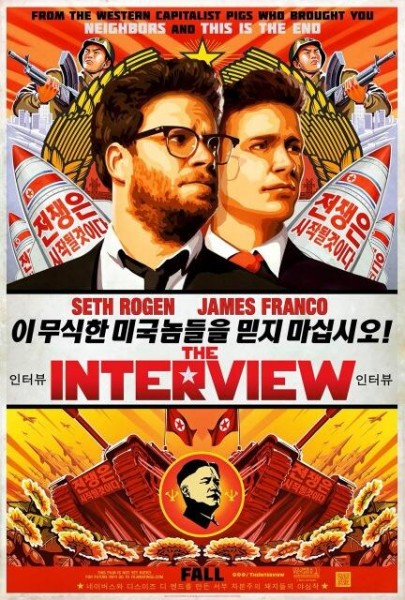 The Interview has received mixed reviews from critics and it currently holds a four star rating on iTunes, but the multiple controversies surrounding the film have made it one of the most talked about releases this year.

The Interview is directed by Evan Goldberg and Seth Rogen.

Dave Skylark (Franco) and producer Aaron Rapoport (Rogen) run the celebrity tabloid show "Skylark Tonight." When they land an interview with a surprise fan, North Korean dictator Kim Jong-un, they are recruited by the CIA to turn their trip to Pyongyang into an assassination mission.