You Can Now Play iOS Games with a Wii U Controller 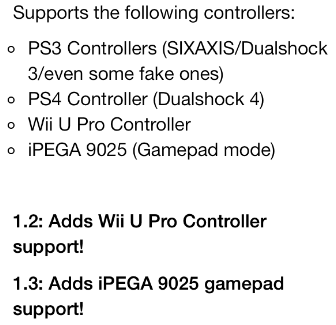 Controllers for All is available now through the modmyi repo on Cydia. It works with any game that features MFi support, and it only requires a one time setup using your computer. You can learn how to pair Controllers for All with your iOS device here.

The developer Ori Kadosh also promises that more controller support is in the works.