How much RAM does the iPad Air 2 have?

UPDATE: The iPad Air 2 ships with 2GB of RAM. 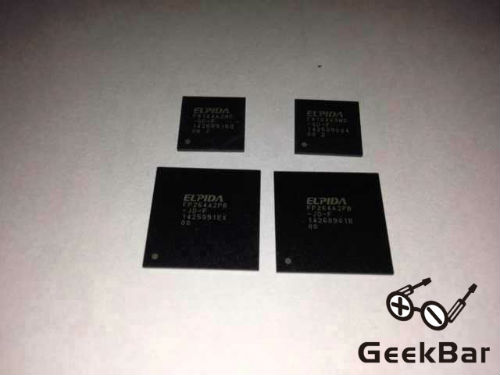 The second-generation iPad 2 is expected to ship with 2GB of RAM so the tablet is better equipped to handle its rumored new split-screen multitasking feature and other upgrades like Touch ID and a higher resolution display. Images of a 2GB Elpida RAM module that will allegedly be used in the iPad Air 2 were leaked to Weibo on October 9, 2014.