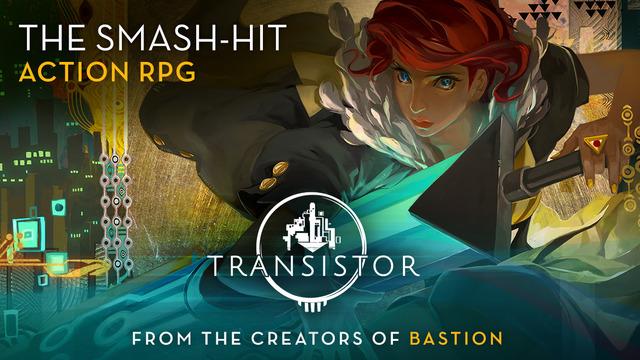 There were quite a few games released to the App Store this week, but no iPad titles managed to cross our radar. Here are some noteworthy universal App Store releases instead. Apple's free app of the week is Slayin. The RPG will be free until 06/18/15. Starbucks has named Monument Valley its free app of the week. Just visit your local Starbucks to download the game for free. Also don't forget to check out our App Store recap every Saturday for all the weekly releases, jailbreak tweaks, App Store news and important app updates. 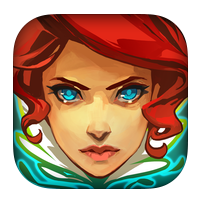 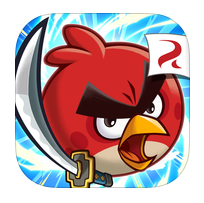 "Get ready for a showdown in Angry Birds Fight! – a match-3 frenzy where you take on other players in real-time battles of strategic, bird swapping agility! Join your favorite flock on a journey to match tons of addictive feathery puzzles!" 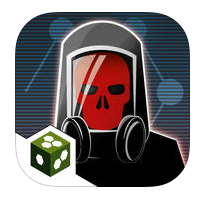 "James Franklin — Patient Zero — collapses after stepping off a plane from the Congo at JFK International Airport. He is rushed to Forest Hills Hospital where he is placed in an isolation ward. It is quickly discovered he has Morbusian, a constantly mutating virus that is resistant to all known antivirals. The survival of humanity itself is at stake!"

"In Infection: Humanity's Last Gasp you are the director of the Department of Plague Control (DPC) field office in New York City. You make the decisions about what parts of the virus to study, which personnel to hire, and what equipment to purchase. You'll soon discover you are working with an eccentric group of scientists who don't always work well together — and one very resourceful lab rat named Marvin. As the casualties increase, so does the stress and mistakes made, as you try to complete your vaccine before time runs out for all of mankind!"

"This strategy game uses simple mechanics in a multitude of combinations to create engaging, deep gameplay as you try to eliminate an evolving virus that could spell the end of the human race. While random events from the Status Reports might throw a wrench in your plans (or occasionally help you out), you'll use the Lab Personnel and Equipment you've hired to piece together randomly generated proteins into the different parts of a vaccine, all while managing dwindling funding resources as the Death Toll Track climbs. Each time that your Containment fails you come one step closer to losing this battle, so make sure that you push everyone to their limits before the infection reaches critical levels."

The Order of the Holy Grail (Free) 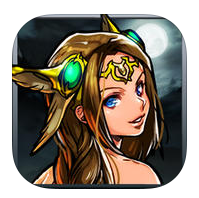 One day the light of the Holy Grail was lost and the world was plunged into darkness. The Knights Commander Lord Klaus, leader of the Order of the Holy Grail, has sent an emergency summons ordering you to recapture the Lighthouse of the World..."