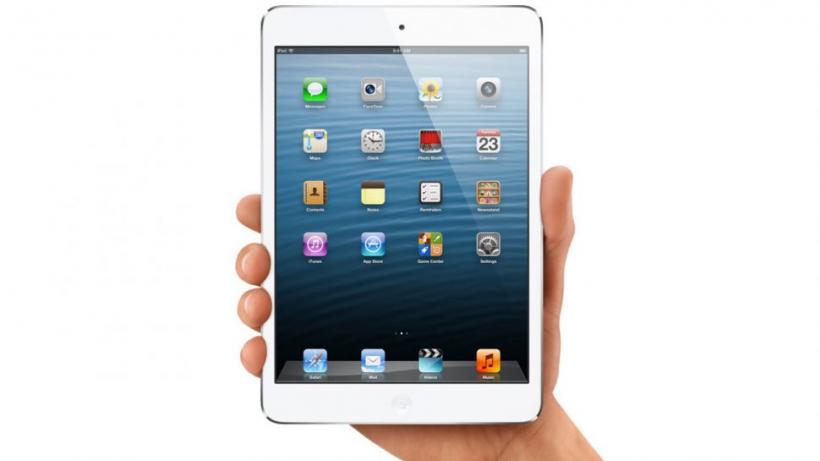 Apple has pulled the original iPad mini from its website and it is no longer for sale on the online Apple Store, as noticed by 9to5Mac. This makes the iPad mini 2 the most affordable 7-inch iPad at $299, and this means all current iPad models are powered by 64-bit processors.

The iPad mini has had a good run, surviving two product refreshes since it was released in 2012. It was originally kept around as the entry-level model at $299, before reaching its final price of $249 in 2014. Keeping it around at $249 never made much sense in the first place, since customers could get an iPad mini 2 for only $50 more. It is also a good time for Apple to say good bye with the fourth-generation model on its way. But this isn't the end of the original 7-inch iPad, it will still support iOS 9 when the new OS is released this fall, which gives it many more years of life.

You can still find 16GB models of the original iPad mini on sale at Best Buy and other retailers.

Walmart is currently offering the 16GB WiFi-only model for $199.