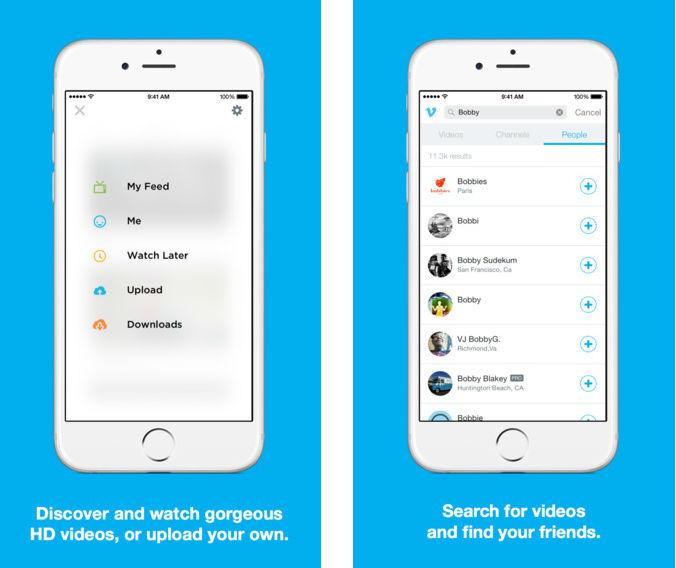 With picture in picture iPad users will be able to watch videos on the Vimeo app while using other apps such as Safari to surf the web. Split screen performs the same function as picture in picture, but instead of displaying the video in a smaller window it will play side-by-side of the second app.

The Vimeo app is available for free on the App Store. It supports all devices running iOS 7.0 or later. Vimeo offers ad-free user created videos and original content such as The Outs and Bianca Del Rio’s Rolodex of Hate Comedy Special: Live from Austin.