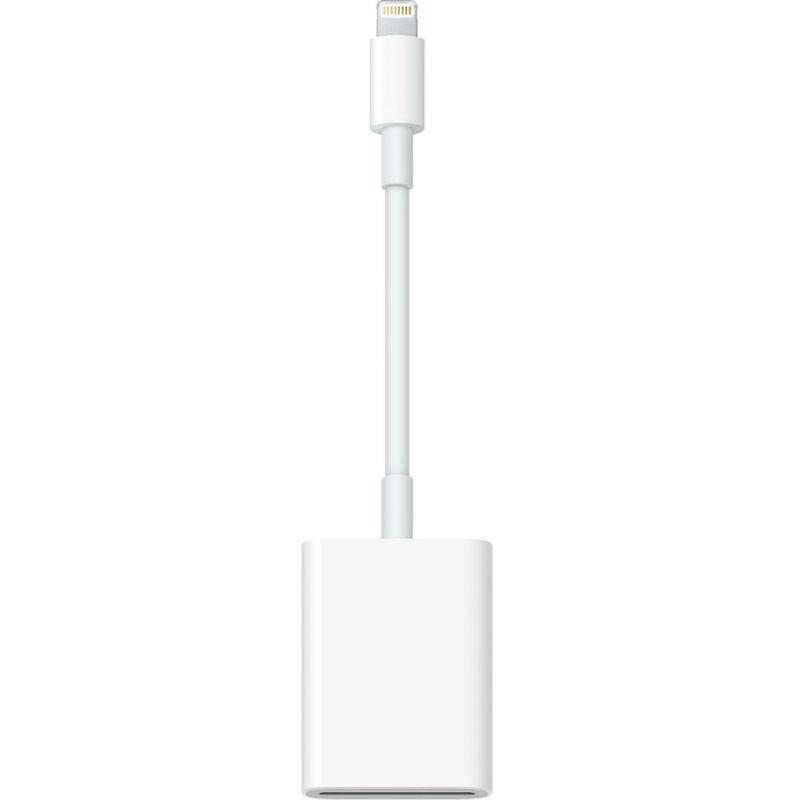 The model numbers show that the Card Reader (MJYT2AM/A) is a different product from the original Camera Adapter (MD822ZM/A) released in 2012. This is significant because the faster USB 3 speeds will allow users to easily transfer large 4K video files from a SD Card to their iPad Pro.

Both the Lightning to SD Card Camera Reader for the iPad pro and Lightning to USB Camera Adapter are availble on apple.com for $29.

Apple today also released a new $99 Smart Battery Case for the iPhone 6 and 6s to their online store. The case promises to protect your iPhone 6 or 6s while adding up to 25 hours of talk time, 18 hours of internet usage and longer audio and video playback times to the iPhone 6 and 6s models.

The iPhone 6 Smart Battery is available now on apple.com.