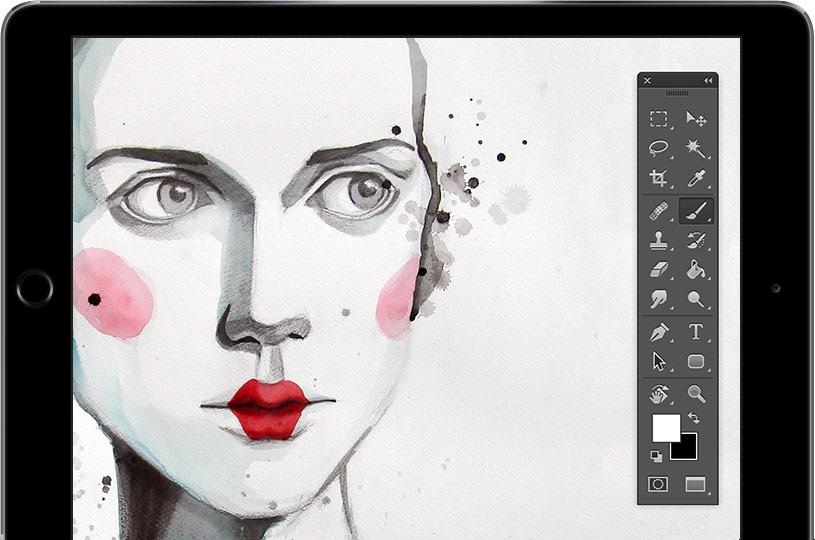 Astropad, the iOS app that transforms your iPad into a graphic tablet for your Mac, has added more features for the Apple Pencil and improved performance on the iPad pro. The app allows users to pair their iPad with a Mac so they can sketch on their display. The app works with Photoshop and other Mac apps and it connects wirelessly over Wi-Fi or with a USB.

Version 1.3 of the app adds support for the Apple Pencil tilt feature, and better pressure curve and stroke quality. It also brings improved performance on the 12-inch iPad Pro.

Astropad is available on the App Store for $19.99. It supports all iPad models running iOS 8.0 or later.