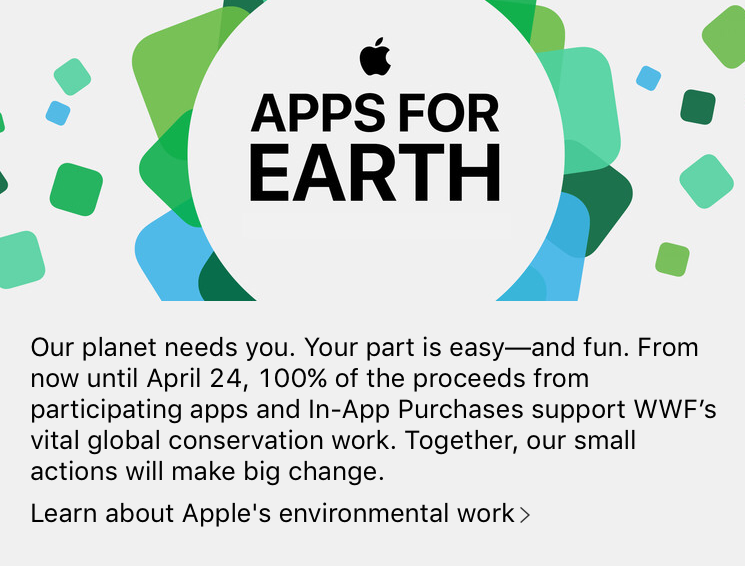 Apple has created a special Apps for Earth section on the App Store. Proceeds from all the apps listed on the page will go to help WWF's (World Wildlife Fund) effort in global conservation. As part of the promotion, several popular apps are offering bonus content. For example, Hearthstone players can unlock an exclusive mage called, Khadgar, and Candy Crush Soda Saga is holding two weekend-only themed events (April 15-17 and April 21-24). You can access the Apps for Earth section via the App Store app on your device. If you do not see the Apps for Earth banner, double tap your Home button and swipe away the App Store panel to reload the app.

Here are a few of the Apps for Earth promotions: 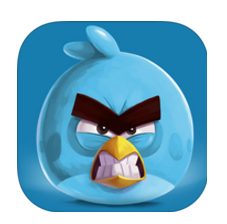 From now until April 24, WWF will receive 100% of the proceeds from your purchase of the WWF Pack in the shop. There is also a special level and a spell available for the duration of the campaign. If you don't see them, just keep playing! They unlock after level 10 (special level) and 13 (spell). Teach those pigs a thing or two about respecting our oceans! 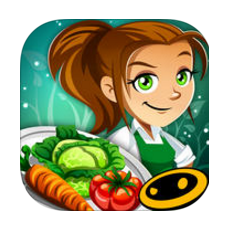 From now until April 24, WWF will receive 100% of the proceeds from your purchase of bundles containing Compost Bins, Eats for Earth Show unlock & its Décor.

You can help too in Flo’s new show: Eats for Earth: 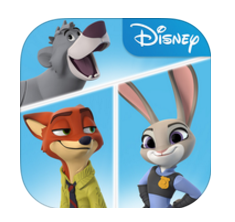 From now until April 24, WWF will receive 100% of the proceeds from your purchase. Visit the bundles section in the in-app store to download the exclusive Disney Infinity WWF Pack. 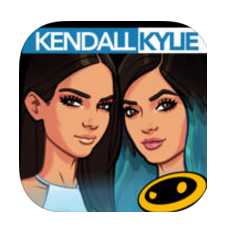 Support WWF and earn exclusive clothing items and stickers in a new community event by purchasing special droplets - from now until April 24, WWF will receive 100% of the proceeds from your purchase (level 6+).

These are just a few examples of the bonus updates available in the Apps for earth section. There are at least 26 apps participating in the promotion. The Apps for Earth event ends on April 24, two days after Earth Day 2016.