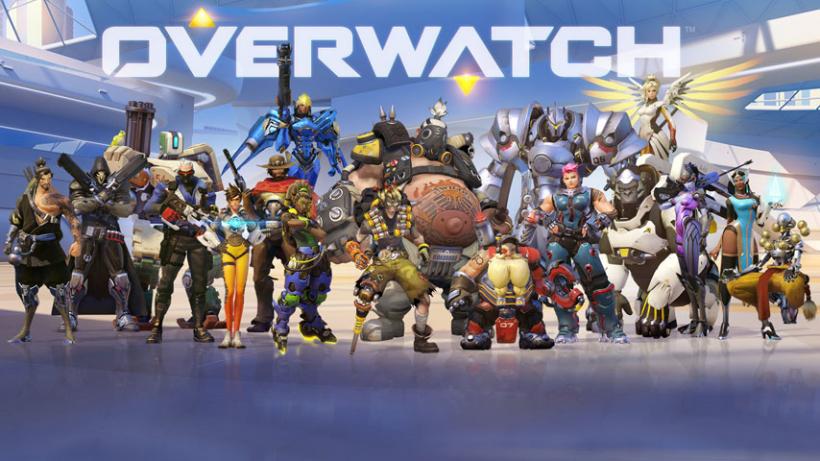 Now that Overwatch is only a few days away, Blizzard is giving everyone a chance to update their BattleTag on Battle.net. You only get one BattleTag for all of Blizzard's games, including Hearthstone, and up until now most of the games were set in medieval, fantasy-type universes. Overwatch is a bit different, taking place in a futuristic world with cyborgs, soldiers and scientists. This means most BattleTags will not make sense and gamers want to update them.

Blizzard only allows one BattleTag change per player, but most players wind up using their free correction to dump an embarrassing tag they didn't put any thought into when originally signing up for their first game. Blizzard is now offering those players a chance to ditch their current tags and create something that fits all the worlds in their gaming universe. Even if you don't plan on playing Overwatch you may want to consider changing your Hearthstone BattleTag to something better, or something more universal for future Blizzard releases. You never know, Blizzard could release an Overwatch-type game for iOS and you don't want to be stuck with a Hearthstone-only related tag.

Overwatch will be available for the Xbox One, PlayStation 4 and PC on May 23. It is available starting at $60 for that standard edition on amazon.com and at through other video game retailers.