Pokémon GO not optimized for tablets 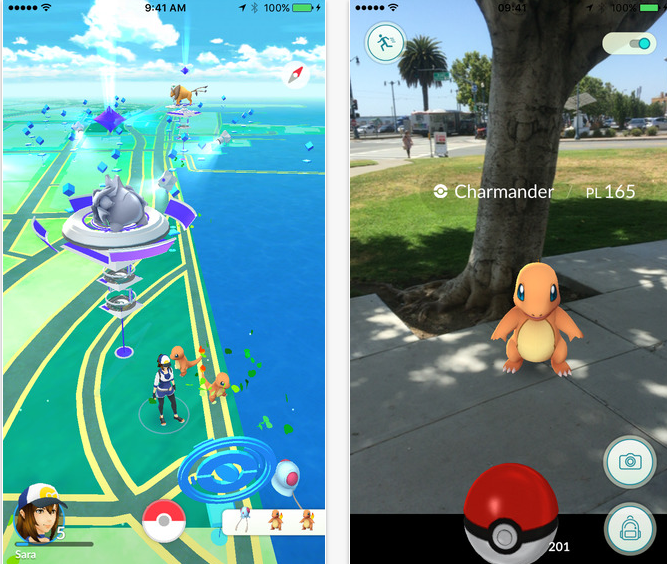 Pokémon GO is meant to be carried in your pocket so you can catch Pokémon wherever you go. This requires that your device includes some kind of GPS, which is not available on Wi-Fi only iPad models. I'm assuming you could theoretically walk around your neighborhood collecting Pokémon on your iPad Air 2, but it is probably best to consider Pokémon GO an iPhone-only game.

Some websites are reporting that Pokémon GO is available in "select US locations," so you may want to check your App Store. The game is currently available on Google Play and to those who have a New Zealand or Australian App Store account. It is unknown when Pokémon GO will finally land on the US App Store for everyone, but it should be very soon.