New iOS Games and Apps of the Week: ROME: Total War and more 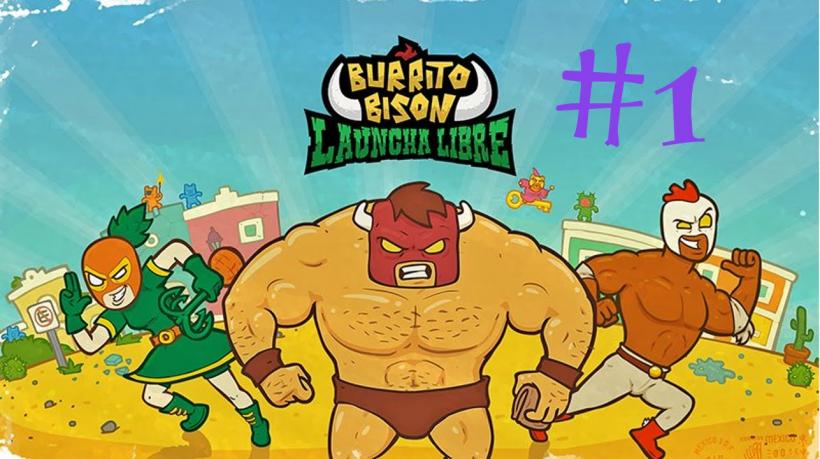 As promised, Feral Interactive has released ROME: Total War to the App Store. The iOS version is a full port of the original 2004 Creative Assembly PC release with new touchscreen controls. ROME: Total War is considered one of the best strategy games ever released, and it is highly recommended to all strategy game fans. iPad owners can grab it now for only $9.99.

Kongregate has released a new Burrito Bison game called Launcha Libre. Pineapple Spank and El Pollo join Burrito Bison in his quest to steal back his cookbook, which was stolen by an evil chef. The game features three wrestlers for you to control, dozens of upgrades to make you "stronger, slippier, luckier, faster" and boss battles. Burrito Bison: Launcha Libre is available for free on the App Store.

Square Enix announced today that Bravely Default: Fairy's Effect is coming soon to mobile devices. Fairy Effect is part of the Nintendo 3DS roleplaying series released in 2013. Little is known about the new title, but you can hit the link above to follow along on Twitter for more updates.