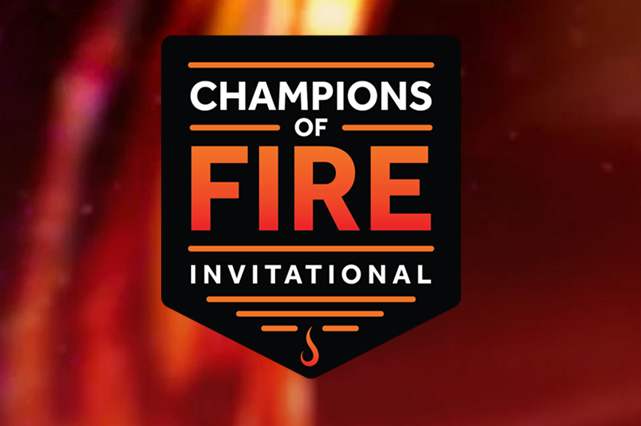 Fruit Ninja Tournament Edition is set to be revealed at Amazon's Champions of Fire eSports tournament in Las Vegas, Nevada on December 2. Little is known about the game, but it is supposed to be Halfbrick's "first step into the casual PVP / e-sport scene," according to Touch Arcade. Fruit Ninja Tournament Edition also "promises to deliver the fastest, juiciest PVP experience on mobile."

Halfbrick is currently accepting applications for beta testers at fruitninja.com. All you need is a supported iPhone or Android device and a working email to apply. You also must me 13 years or older.

Free tickets are available for the event through Eventbrite or you can watch it live on Twitch. You can also catch a replay of the event on December 12th from 7-9pm Pacific on CBS Sports Network.