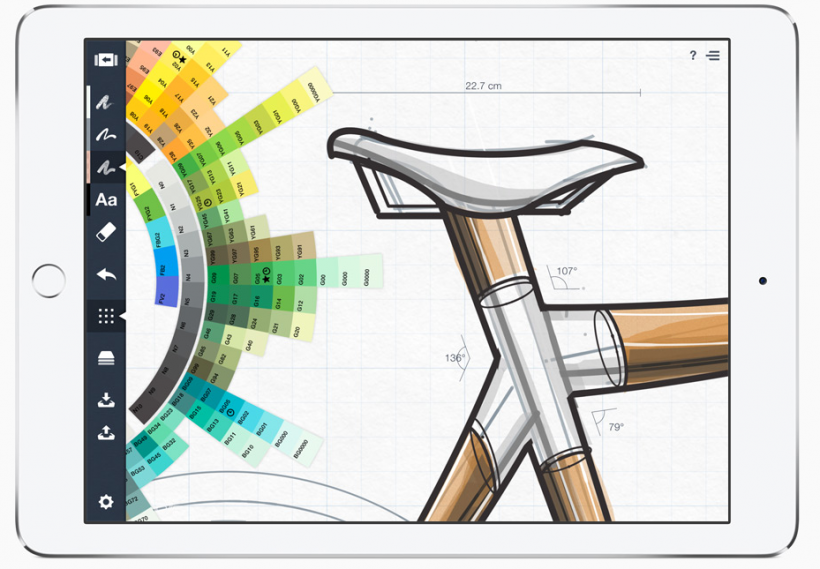 There's only one more shopping weekend before Christmas and Target is offering the 9.7-inch iPad Pro model at $150 less than Apple's normal $599 asking price. This makes the 32GB WiFi-only model only $1 more than Black Friday prices, and you don't have to deal with any unruly shoppers. This is also a much better deal than the discounts being offered by B&H, that we discussed earlier this week.

The 9.7-inch iPad Pro is Apple's latest iPad model, originally released in March 2016. It supports all of Apple's latest accessories, including the Apple Pencil, Smart Keyboard and the newly launched wireless AirPods. The iPad Pro is equipped with a 2,048 x 1,536 Retina display with a pixel density of 264 pixels per inch (ppi), a 12MP iSight camera, and it is powered by Apple's latest A9X processor. It also supports all the most current Apple features, such as Apple Pay, Single Sign-On, multitasking and more. Other features include Touch ID, built-in dual-stereo speakers, a 5MP front-facing FaceTime camera and Apple's Smart Connector.

Other retailers, such as Best Buy, are also offering deals on iPad Pro models, but none of them will save you as much money as Target. You can however, save up to $100 on select models of the iPad Air 2 through bestbuy.com.