New iOS Games and Apps of the Week: Johto Pokémon and more 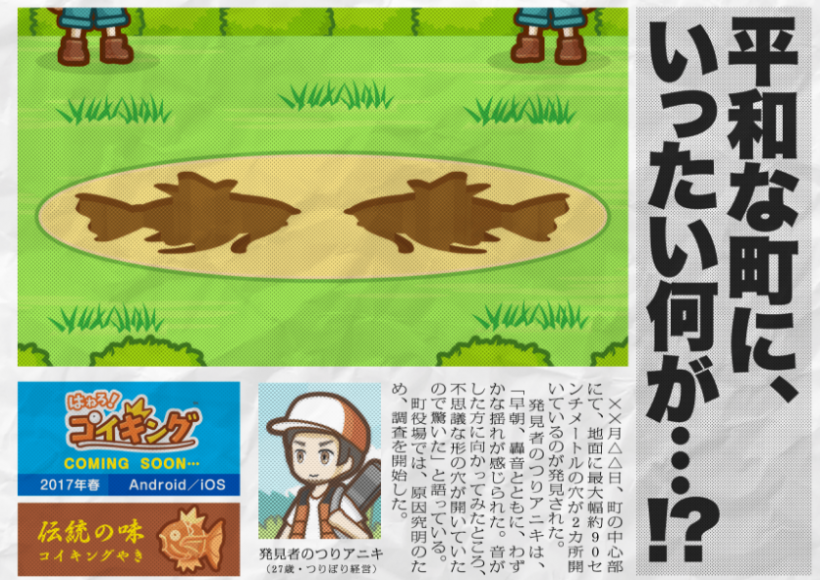 As promised, Pokémon GO has been updated with over 80 new Pokémon from the Johto region. After a quick update, Pokémon trainers can now catch second generation Pokémon, and take advantage of new evolutions. The update also includes new Pinap and Nanab Berries, and new evolution items in PokeStops to evolve Seadra, Scyther, Porygon2, Onix, Slowpoke, and Poliwhirl.

The new version of Pokémon GO is available for free on the Apple App Store.

The Pokémon Company this week announced a new title for the App Store called, Splash! Magikarp. The game centers around water Pokémon and it is being developed by SELECT BUTTON -- the creators of Survive! Mola Mola!. Little is known about the game, but it looks to be headed to the Japanese App Store later this year.

The Year of the Mammoth will be the first Hearthstone expansion of 2017. Sets released in 2015, including Blackrock Mountain, The Grand Tournament and League of Explorers will be moved to the Wild format, while six Classic cards will be entered into the Hall of Fame. You can read about all the upcoming 2017 changes on the Hearthstone blog.

Apple on Thursday announced that the WWDC will be held at the McEnery Convention Center in San Jose, California June 5-9. The event will host thousands of developers from Apple's Developer and Developer Enterprise programs, and will feature the first look at iOS 11.0, plus sneak peeks at other Apple software, including macOS 10.13, tvOS 11, and watchOS 4.

Here are this week's most noteworthy App Store releases: