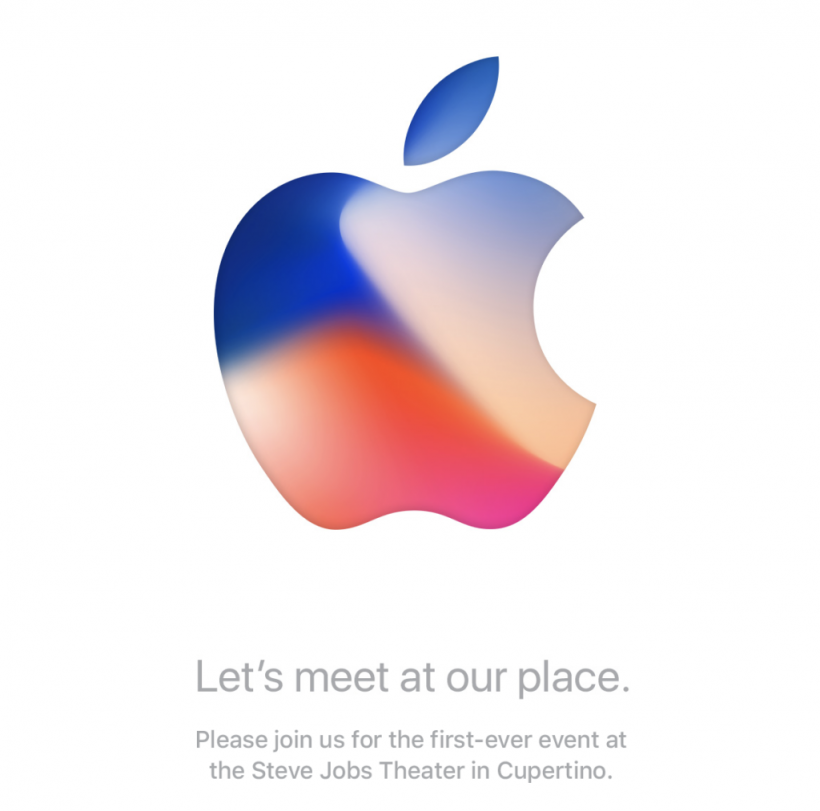 Apple today has sent out invites to select members of the press for an upcoming event at 10:00 am (PST) on September 12th. As the invite notes, this will be the first-ever event to be held at the Steve Jobs Theater in Apple Park at the new Cupertino campus.

The invite doesn't specify what will be discussed during the keynote, but it is likely that Tim Cook and team will finally reveal the rumored iPhone 8.

The iPhone 8 is expected to include a variety of new features including an edge-to-edge OLED display, facial recognition technology, wireless charging and more. Apple is also expected to announce the iPhone 7s, iPhone 7s Plus, new Apple Watch with LTE and a new 4k version of the Apple TV.

As always you can watch a live stream of the event on any supported device at Apple's event page. This includes any iOS device, or laptop/PC with Safari installed.