App Store Pre-Orders You May Have Missed: Lichtspeer and more 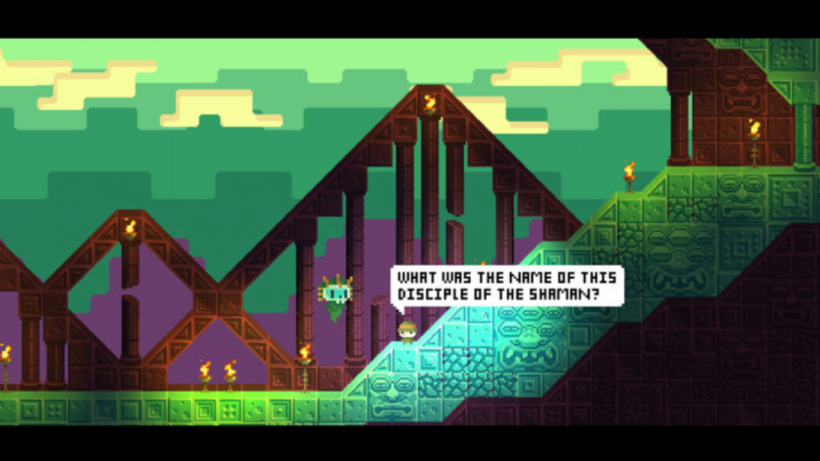 More and more games are going up for pre-order now that Apple has offered developers the option for a few months. Adding pre-orders was a smart move on Apple's part, as it allows fans to order long awaited titles, like Alto's Odyssey, before their official release date. It is also a much better option than the old pre-registration model, and it allows developers to entice new customers with special pre-order prices or other perks.

Here's a brief look at some current games availble for pre-order on the App Store that you may have missed.

Temple of the Spikes: The Legend ($5.99) Hardcore platformer with 50+ hours of gameplay. Its 1980 and a young treasure hunter discovers an ancient sanctuary beneath an impassible jungle. He discovers untold riches but escaping the temple turns out to be harder than it looks. The Legend features 30 levels, 25 characters with unique abilities, boss battles, hot-seat multiplayer mode, and a speed runner mode. Expected release date: Feb. 27

Sunbirds (Free) Shoot your way through 13 breathtaking sceneries, more than 90 levels as different colorful birds. Includes a multiplayer mode, a relaxing "flow mode" and the ability to unlock more levels as IAPs. Claims to be easy to learn with a steady improvement curve. Expected release date: Feb. 22

PAPER Anne ($1.99) Journey through a paper-crafted fairy-tale world while solving puzzles to save the Realm of Paper. Help Anne discover her real self after she is transported to a whole new world. Expected release date: Feb. 27