App Store Pre-Orders You May Have Missed: Reed ^_^ and more 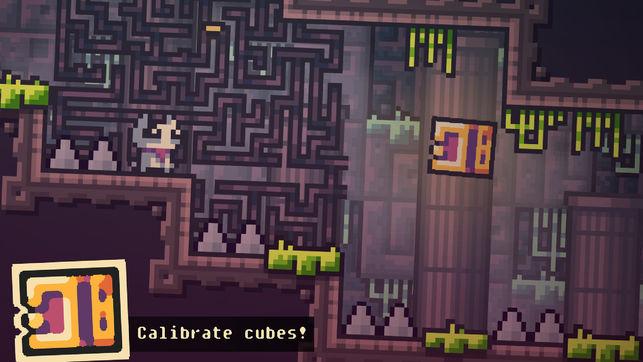 Being able to pre-order games is one of the best new features Apple quietly added to the App Store. Let's look at the latest titles available for pre-order that you may have missed:

Polar Rollout (Free) Physics puzzler where you draw a line for your Roller to crush fishy invaders. You must avoid all kinds of wacky obstacles as you create a path to each portal and defeat piranhas along the way. The game includes 120 levels across 6 uniquely-themed worlds, a variety of playable characters to unlock, and power ups with different abilities. Expected release date: April 18

Read Only Memories: Type-M Cyberpunk point-and-click thriller that follows the world’s first sapient machine and struggling journalist who team up in Neo-San Francisco. The game is described as an "old-school adventure inspired by 90s classics" The first few chapters are free to play. Expected release date: March 8

Monster Chef (Free) Not the board game with the same name, but a Roguelike cooking game? Welcome to The Society of Dark Cuisine -- a mysterious organization comprised of brave adventurers who farm strange monsters to cook underground and sell to surface dwellers. Explore different maps to collect resources and combine various ingredients you collect to invent new recipes. Expected release date: March 15