Adobe released three new apps for the iPad to the Apple App Store last week. The apps give iPad users the ability to use Adobe's services such as Photoshop on their tablets. The first, Adobe Photoshop Mix is a cloud-based image editor which allows users to access Photoshop features and edit images on to go. Mix is supposed to be easier than using Adobe Touch, and it is free, compared to $9.99. 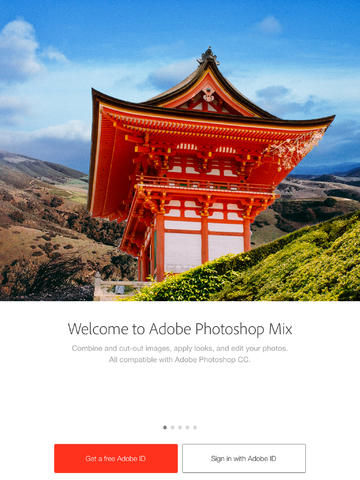