Launching $46,000 worth of iPads from a catapult wasn't an option, so a group of Chinese smugglers came up with a better idea to smuggle Apple devices into China. 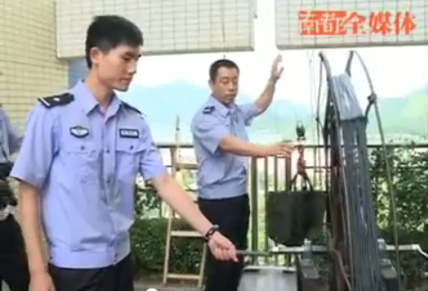 Chinese authorities caught six smugglers trying to avoid taxes by transporting iPads illegally across province borders using a zip line. The Apple cargo (including iPhones) was shipped using a nylon bag and a 300-metre line stretched across the Sha Tau Kok River. Hong Kong and Chinese custom officials said it took about 2-minutes to send the goods down the line.