The iPad is one of the most useful tools for fantasy football owners. It not only allows you to keep track of your draft board, but it can be a great way to research information and find tips to help draft a winning team. Downloading the right apps is key to having a successful draft and maintaining your team throughout the fantasy football season. Here are 5 apps that will help you reach the playoffs and win your league championship: 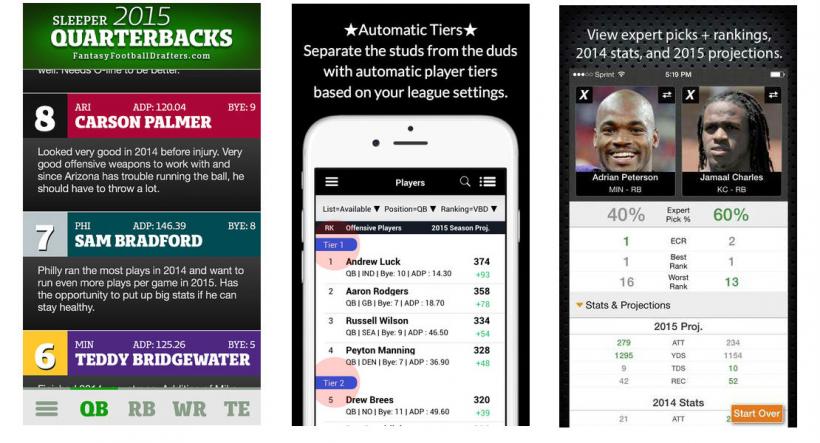 There has been an explosion of fantasy football apps on the Apple App Store this year, and rightfully so since fantasy sports has become a very lucrative industry. Most apps offer the same cheat sheets, player rankings and selection suggestions based on Value Based Drafting (VBD), but there have been a few new apps created to perform specific tasks. For example, Fantasy Football Sleepers 2015 (Free) helps owners select the best sleeper at each postition. The app lists the top 10 sleepers at each position while listing Average Draft Position (ADP). This is a helpful tool for owners who are in keeper and dynasty leagues and need to draft for the present and future. 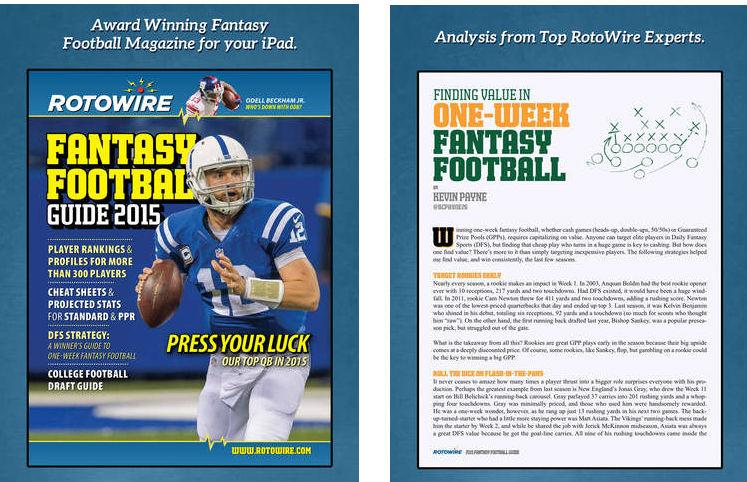 Roto Sports has released one of the first digital fantasy football guides for the upcoming 2015 NFL season, which kicks off on September 10. The RotoWire Fantasy Football Guide 2015 is now available on the Apple App Store for the iPad and iPad mini.

Yahoo today updated its fantasy sports app to version 5.10. The update added the ability to edit team names, view league settings and see players news when drafting. The iPad app also received a news stream with "shareable articles". Other improvements include a faster way to renew your league, benched players added to the matchups screen and other bug fixes. 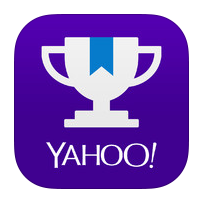 The Yahoo Fantasy app allows fantasy sports managers to create and manage teams for all four major sports. Of course the main focus of the app right now is football, since the 2014/15 season is only a few weeks away. The app is a great way for players who compete in a Yahoo league to manage and draft their teams while on the go.