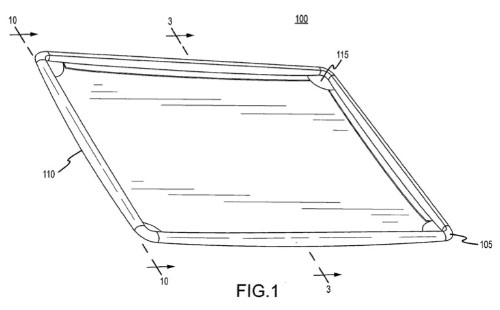 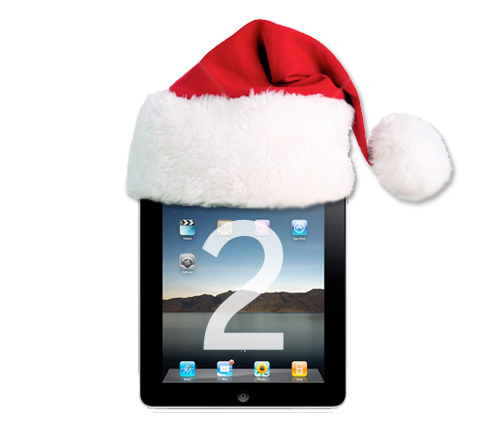 You can see how much cellular data bandwidth you've used on your iPad Wi-Fi + 3G easily. This comes in handy if you've purchased a data plan that is limited and you want to budget the remaining bandwidth.

The iPad will also alert you when data remaining hits 20%, 10% and 0% of the bandwidth limit.