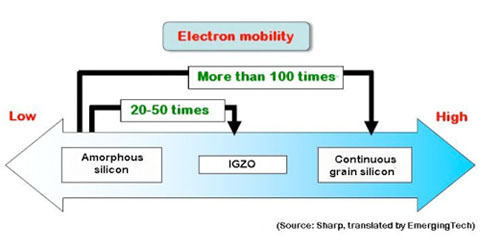 iPad 3 home buttons have popped up in China and 9to5Mac got the fist look at them. As you can see below there is not much of a difference between the iPad 2 and iPad 3, but it does prove that the home button is not going to be larger or totally removed like some rumors have suggested. According to 9to5, the new iPad 3 home buttons are "floating around right now-in large quantities" confirming rumors that the iPad 3 is in production.

Before the holidays we learned that Apple could be aiming for a Feb. 24 iPad 3 launch in honor of Steve Jobs' birthday. Other rumors have suggested either a February or March release. The new 2048 x 1532 iPad 3 panels began shipping in November, and iPad 3 replacement parts have already been spotted for sale online. Hopefully everything goes as planned so we don't have another iPhone 5 disaster on our hands. 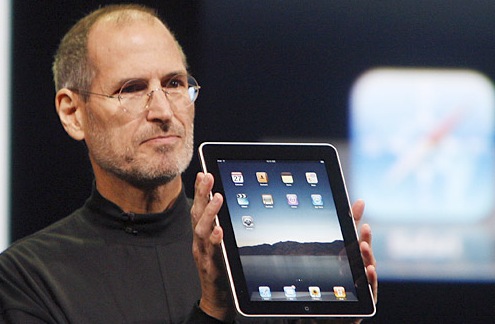 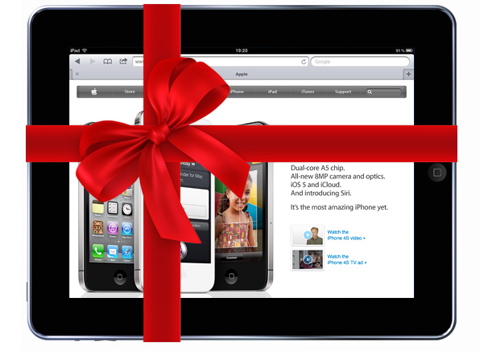 Now that reports have surfaced of a possible February or March iPad 3 launch, Asian suppliers have started to offer iPad 3 components for sale. The latest part to spring up is a wholesale microphone flex cable ribbon, which according to photos from TVC-Mall is much different than its predecessor. 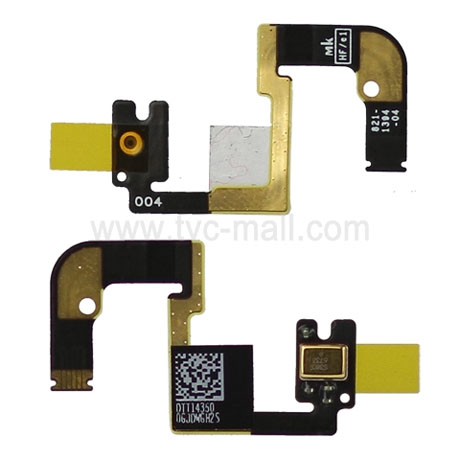 The new part, pictured above, could indicate a major redesign of the next generation iPad hardware. The site claims this microphone ribbon cable is an authentic replacement part for the iPad 3, however similar claims have had a mixed record when it comes to accuracy.

Production on the iPad 3 is moving along and the next generation device should be ready to launch in February, according to Citi analyst Richard Gardner. Gardner wrote that "several sources" have confirmed the iPad 3 will launch early next year.

The new 2048 x 1536 displays for the iPad 3 started shipping in November making earlier estimates for a release in March. The new iPad is rumored to be thicker to accommodate the new dual OLED backlights, and there may return of the curved profile we seen in the original iPad. The iPad 3 should also feature the new A6 chip which is currently being produced by Samsung.

More evidence of a thicker iPad 3 design has surfaced from Asian suppliers. The latest report from Macotakara claims to reveal an iPad 3 prototype case photo, as seen below. This prototype is incredibly boring, and indicates no cutouts for a rear camera or any other distinguishing marks that help prove it's an iPad case. 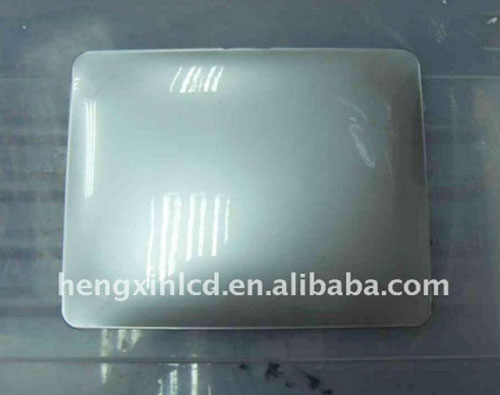 If this silver blob means anything, the iPad 3 will not only be thicker, but the back of the iPad 3 could be a return to the curved profile see in the original iPad. This form factor was replaced by the second generation iPad's flat back and thinner profile. If Apple is indeed planning to increase this dimension on the iPad 3, there had better be a good reason. 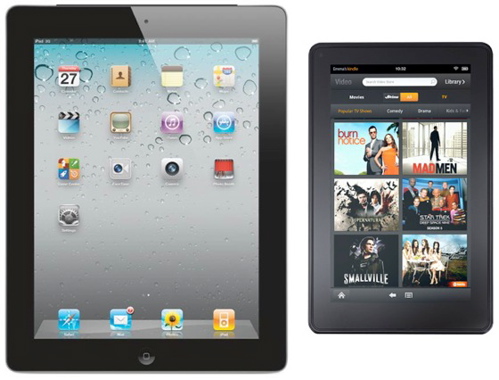 Sharp has often been cited as one of Apple's current display suppliers, however the importance of Sharp technology to the design of the iPad 3 may have been underestimated. LG Display and Samsung have also been providing displays to Apple for its devices, but if sources at AppleInsider are correct, it's Sharp that will soon take center stage.

The report revolves around groundbreaking IGZO technology that is ready for mass production and provides Apple with an alternative to the current IPS LCD display used in the iPad and iPad 2. The advantage of IPS is its wide viewing angle, but Apple is always on the lookout for lighter, more efficient components for its designs.