Your iPad Wi-Fi + 3G came yesterday and you're thinking 250MB sounds pretty good for $14.99. Problem is we're talking about 30 days. The other problem is, whether you like the title or not, you are an early adopter. A technophile. Gadget-prone and Internet savvy. You pre-ordered an iPad, after all.

Breaking down 250MB is pretty simple. It's not a lot of data. Not anymore, at least. 174 floppy disks sounds like plenty of space, until you compute that it only fills up 38% of a 74 minute CD-R. In the interest of science, I've averaged my iPhone data usage over the recent months in anticipation of the iPad 3G. 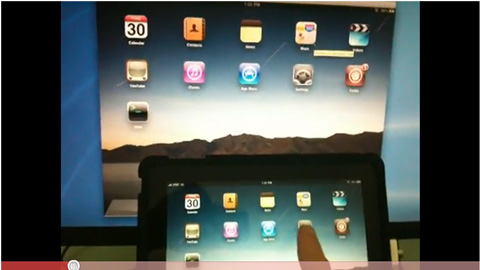 AT&T Wireless, the official US carrier for Apple's 3G-compatible iPad, has released further details on how the data plan will work. The iPad Wi-Fi + 3G arrives in stores Friday, April 30 at 5 pm. No contract is required for 3G data usage and the plan can be activated directly from the iPad.

AT&T will automatically renew the plan every 30 days by charging the user's credit card unless the plan is dropped. Two plans are available, a limited 250MB plan and an unlimited version. The data plan expires 30 days from the time of purchase or when the bandwidth limit is exceeded.

Reports indicate that mega-retailer Best Buy has begun training employees for the April 3rd launch of the Apple iPad. Although it was noted some time ago that Best Buy would be carrying the Apple iPad, since then reports have been conflicting regarding whether the iPad would be at Best Buy on launch day or if the non-Apple store retailers would have to wait until after the initial launch period to begin selling the long-awaited tablet. 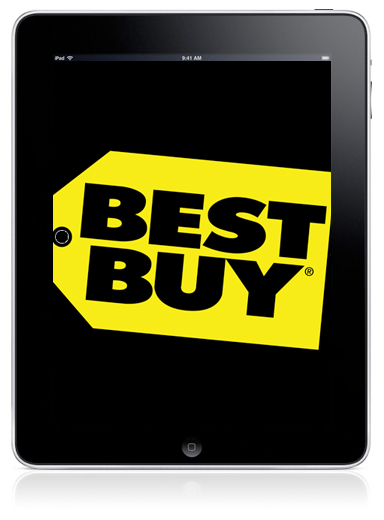 Best Buy has announced that it has no plans to open stores early on April 3rd, as it expects that doing so would result in additional expenses with comparably little financial benefit. Display and promotional materials for the iPad are expected to arrive at Best Buy locations early next week.