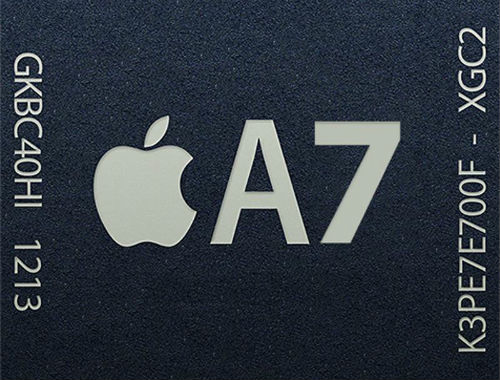 Stunning new images detailing the front assembly of a white iPad 5 have surfaced on Sonny Dickson. As the fall release of the next generation iPad and iPad mini are fast approaching, higher quality photos and parts leaks are becoming the norm. Right in line with previous leaks, the part shows a thinner bezel on the next generation iPad. 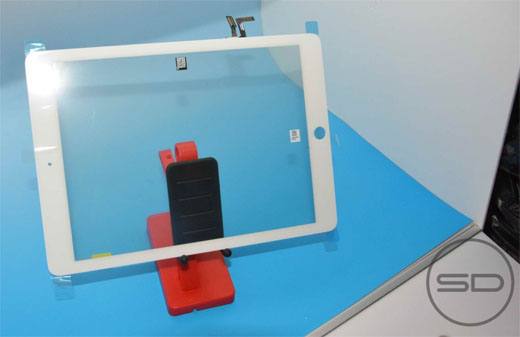 The revised design brings the full-sized iPad in line with the iPad mini, which is also expected to see a refresh this fall. The iPad mini could feature a Retina display, increasing resolution. When it comes to the 5th generation iPad, Apple is expected to use the same film-based display technology featured in the iPad mini to reduce screen thickness.

 The upcoming iPad refresh is widely expected to take design cues from the iPad mini. Multiple reports and leaked photos seem to confirm the new look, including snaps of redesigned back iPad 5 panels and even a video showing a partially assembled iPad 5. It comes as no surprise that more parts have surfaced, this time in Australia. 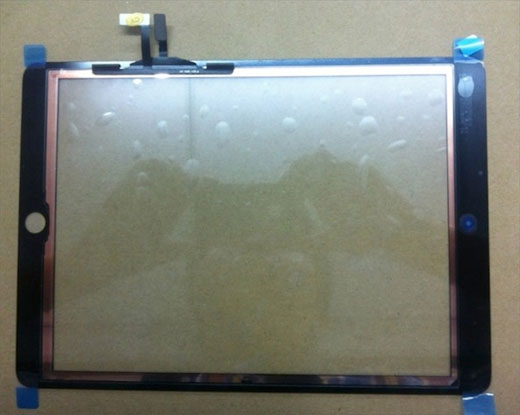 Photos from MacFixit further confirm thinner bezels on the front iPad 5 panel. While the display size remains the same as the current model tablet, Apple clearly plans to trim the bezel thickness to more closely match the proportions of the iPad mini. The new tablet will likely retain the same Retina display found in the fourth generation iPad.

More alleged iPad 5 parts have leaked online in a new video posted by Mac Otakara. The video supposedly shows a partially assembled iPad 5. We've previously seen leaked images of the rumored next-generation iPad's back panel, but this is the first time anyone has seen it assembled with the front panel. The back panel in the video also features a different looking Apple logo than the previously leaked images.

Apple is expected to announce the fifth-generation iPad along with the iPhone 5S and rumored low-cost iPhone 5C next month. Previous rumors also suggest that Apple could launch a non-Retina iPad mini 2, followed by a Retina display version in early 2014. 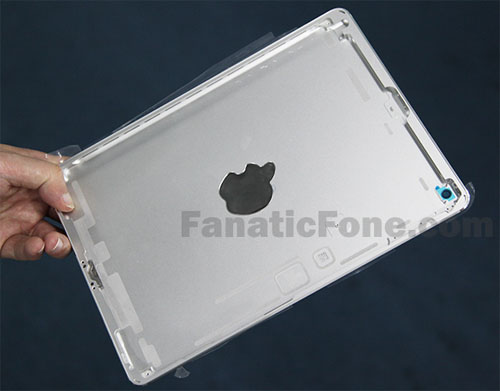 The silver panel ascribed to the upcoming iPad 5 has dimensions of 9.45 x 6.61 inches and a weight of 3.53 ounces, which means the part is lighter and smaller than the previous model. Other changes that match the iPad 5 to the iPad mini include the two-part volume button and bottom speaker housing. It is said the iPad 5 will feature a smaller front bezel, another iPad mini trait coming to the larger Apple tablet. 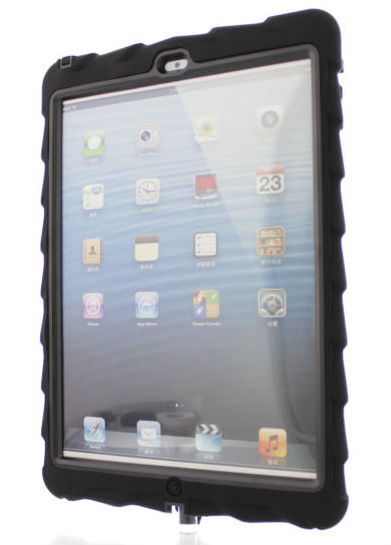 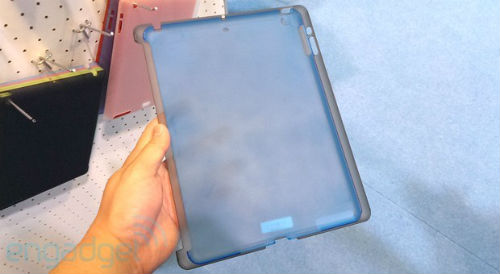 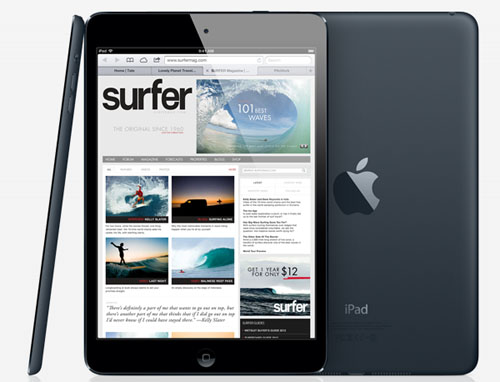 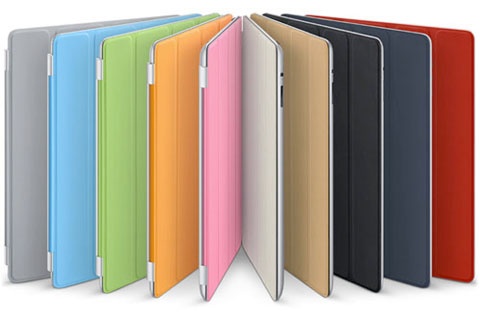