Apple confirmed today that "overcharging" the new iPad will not destroy the device. CNBC’s John Fortt and other Apple blogs previously reported that charging your new iPad after the screen indicates 100% "could harm the longevity of the battery." Apple told AllThingsD that the iPad 3 does display a 100% charge before reaching maximum capacity, but added that all Apple devices do this. 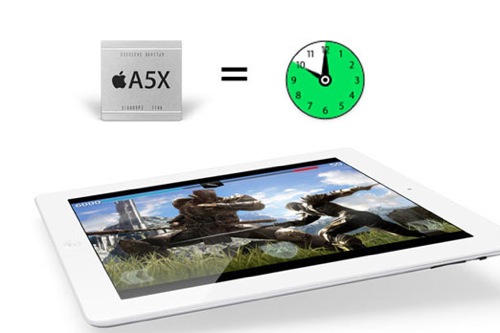 Apple VP Michael Tchao said that the new iPad will continue to charge to 100% before discharging a small amount. The device will then repeat this process until it's unplugged. “That circuitry is designed so you can keep your device plugged in as long as you would like,” Tchao said. “It’s a great feature that’s always been in iOS.”

In an early iPad 3 review TechCrunch noted that the new iPad takes longer to charge and heats up after prolonged use.

"One other slight downside which I have to assume is related to either the battery or the LTE functionality is that unlike previous iPad models, the new iPad does get noticeably warm in the lower left corner after prolonged use. "

The reviewer made it clear that the iPad only gets warm, not hot, but some iPad 3 owners are already complaining that the tablet is getting too uncomfortable to hold while watching movies or playing games.

A thread on the MacRumor forums seems to confirm that the iPad 3 is warming up in the lower left corner when used for an extended amount of time. Some believe this is due to the 4G LTE, or the stronger battery Apple added to handle the power hungry iPad 3 features. 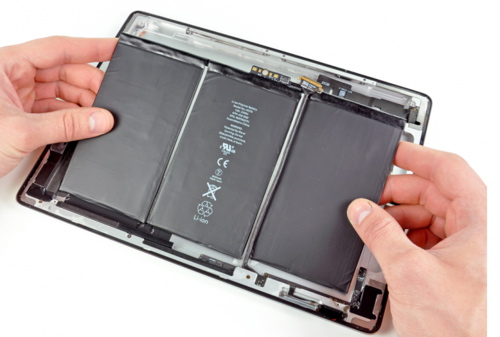