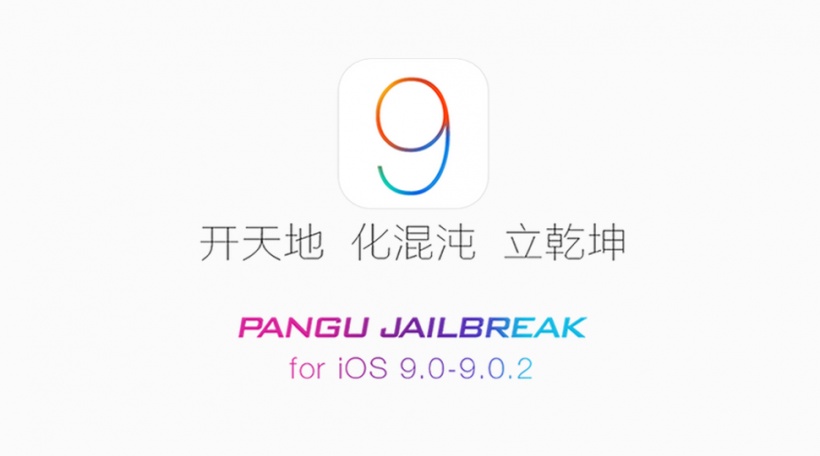 I'm not sure if it was an oversight but Team Pangu left the iPad 2 and 3 off their list of support devices for the Pangu 9 jailbreak tool. In case you didn't get the memo, Team Pangu has released an untethered jailbreak for iOS 9 - iOS 9.0.2. The jailbreak tool is now available for Windows through the Pangu website. If you scroll down you will notice that the older iPhone 4s is listed as a supported device, but the website does not mention the older iPad models.

The rivalry between TaiG and PP reached new heights today after iOS 8.4 was released to the public by Apple. The PP team quickly released a jailbreak tool for the new OS only hours after its official release. The TaIG team, who claims PP stole its code, then released their own iOS 8.4 jailbreak tool an hour or two after the first jailbreak was made available. Now iPad and iPhone owners have two options to choose from when jailbreaking their devices.

Yes, the same team who released the iOS 8.1.2 jaibreak in January has released an iOS 8.4 jailbrak tool. The iOS 8.4 jailbreak is now avilable to download on the PP website.

Yes, you can jailbreak any iOS device running iOS 8.1 - iOS 8.3 by using the TaiG jailbreak tool v.2.0.0. The iOS 8.3 jailbreak was officially released through taig.com/en on June 23, 2015. You can learn how to jailbreak your iPad, iPhone or iPod touch by following these instructions. 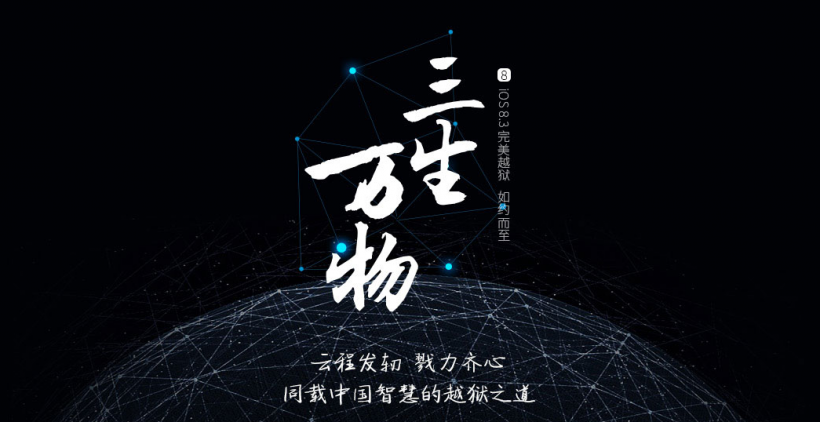 The TaiG team today released version 2.0.0 of the TaiG Jailbreak Tool for iOS 8.3. At the time of this post the Cydia Substrate has not been updated to support iOS 8.3, so you may want to wait until Jay Freeman (@saurik) announces that Cydia is ready to go before you jailbreak your device. The tool is also only available on Windows at this time, however, it is safe to assume that an OS X release is close behind.

The TaiG jailbreak tool, originally released for iOS 8.1.1, has been updated with iOS 8.1.2 support. This means you can jailbreak any iOS device running iOS 8.1.2 including the iPad 2, iPad 3, iPad 4, iPad Air, iPad Air 2 and all three iPad mini models.

You can learn how to jailbreak any device running iOS 8.0 to iOS 8.1.2 by hitting the appropriate link below.

The TaiG jailbreak has been confirmed safe by the well known developer Muscle Nerd. This means that the TaiG jailbreak does not appear to install malware or contain any threats to your device. However, there are always minor risks when using any jailbreak tool and you should always perform a back up before jailbreaking any iOS device.

iOS 8.1.1 users should also uncheck the option to install 3K Assistant 1.0.0 (only Cydia is needed) when using the TaiG jailbreak.

You can jailbreak any iOS device running iOS 8.1.1 using the TaiG jailbreak tool. This includes the iPad 2 and later, all three iPad mini models and the iPhone 4s and later.

Users with jailbroken iOS 8.1 devices will need to wipe their existing Pangu jailbreak and re-jailbreak their device if they want to upgrade to iOS 8.1.1. Remember, this will cause you to lose all your installed tweaks and they will need to be re-installed after your device is jailbroken using TaiG.

The Pangu Team released its iOS 8 jailbreak tool on Mac OS X on Sunday. The Pangu jailbreak works with all devices running iOS 8 to iOS 8.1, however, it has been discovered that iOS 8.1.1 does include a patch that will kill the jailbreak when it is released. This means anyone still on iOS 7.x should upgrade to iOS 8.1 as soon as possible if they plan to jailbreak their device using the new Pangu jailbreak tool. You can learn how to jailbreak your iPad or iPhone using Mac OS X here or using Windows here.

After a few bumps and bugs since its release in October the Pangu jailbreak has been deemed "stable" by Cydia creator Jay Freeman (saurik). The Pangu Team's previous iOS 7.1 jailbreak was also confirmed safe by famed hacker iH8sn0w, and there have been no reports that the current version is any different. Pangu version 1.2.0 fixed the final Pangu bugs, such as a Safari reloading issue, and Cydia is now accepting purchases for paid tweaks and apps.