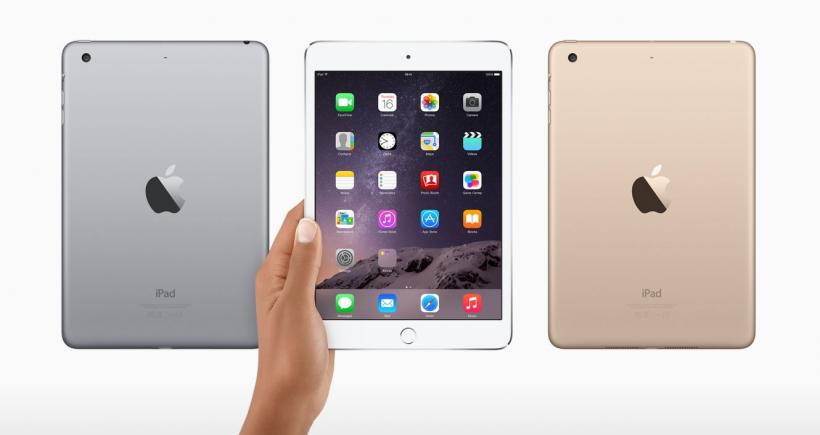 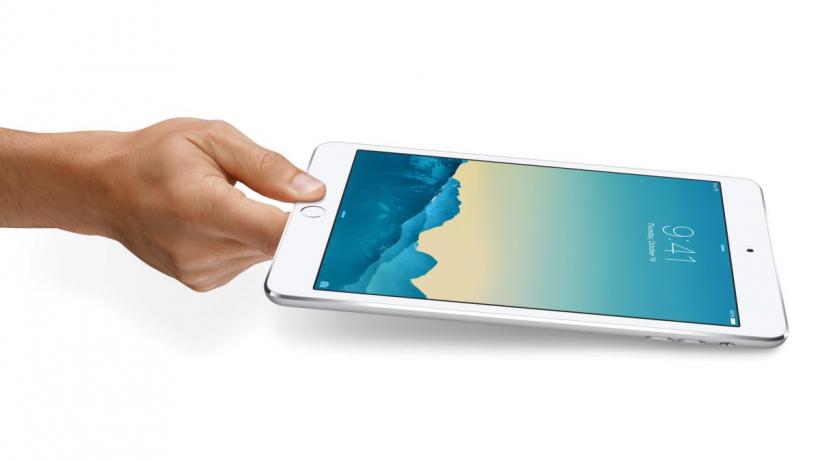 KGI Securities analyst Ming-Chi Kuo has made a few last minute predictions ahead of Apple’s June quarter earnings report. In his note to investors, obatined my AppleInsider, Ming-Chi Kuo estimated that Apple " shipped 54.2 million iPhones, 8.8 million iPads, 5.4 million Macs and 3.9 million Apple Watches over the three-month period ending in June." According to Ming-Chi Kuo's estimate, iPad sales have hit another slump and are down 33.5 percent from last year. 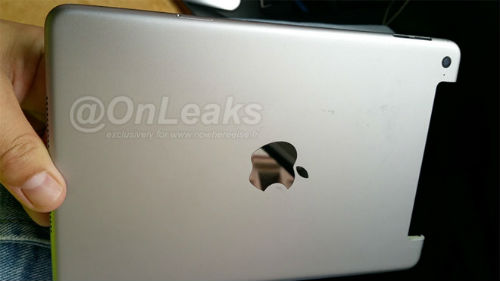