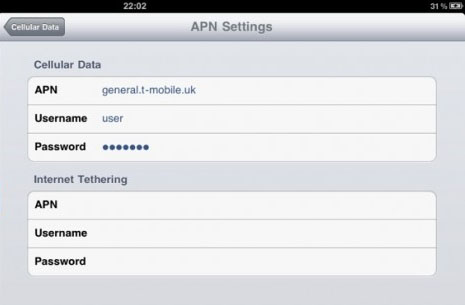 According to reports, Steve Jobs himself has said there will be no tethering. This means users with iPhone unlimited data plans will not be able to use this data plan on the iPad.

AT&T has yet to announce any tethering data plan for the iPhone in the US, although tethering is available with other carriers abroad. Tethering allows a computer to use the iPhone's cellular data connection to access the Internet.